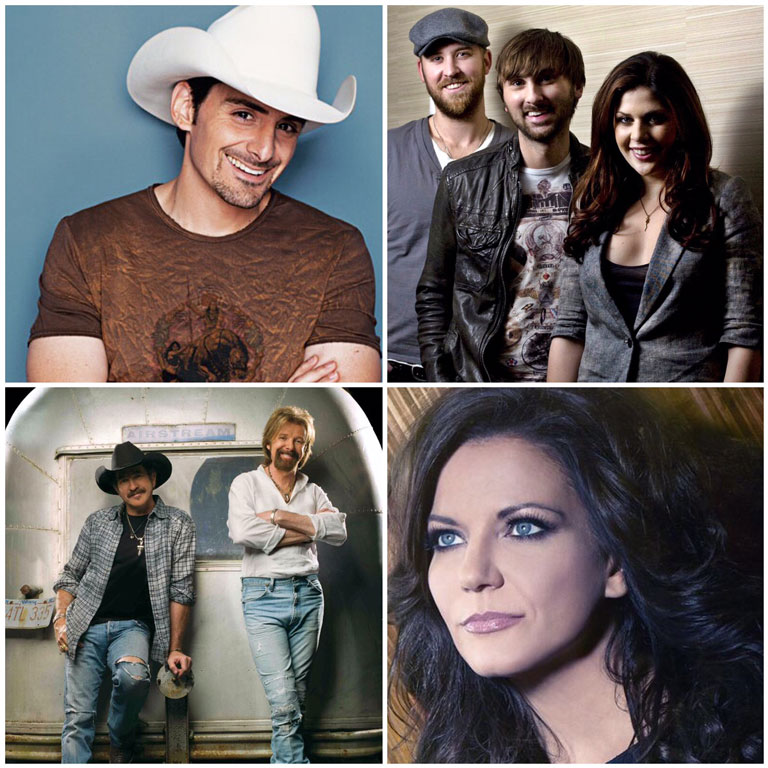 Brooks & Dunn will take the stage for a historic reunion in honor of the Academy’s golden anniversary, marking their first televised performance together since 2010.  The ceremony, co-hosted by Luke Bryan and Blake Shelton, will be broadcast LIVE from AT&T Stadium in Arlington, Texas onSunday, April 19, 2015 at 8:00 PM – 11:30PM ET/delayed PT on the CBS Television Network.

Ticket packages for the 50th ACM Awards are available NOW at Ticketmaster.com. Tickets to the ACM Awards sold out last spring in a record 18 minutes, but as staging changes became final for the telecast, seats to the previously SOLD OUT Awards have been added.   Additional performers and presenters will be announced in the coming weeks. For more information on the ACM Awards and all ACM events, visit www.ACMcountry.com, like on Facebook, Instagram or follow us on Twitter at @ACMawards for more immediate updates.