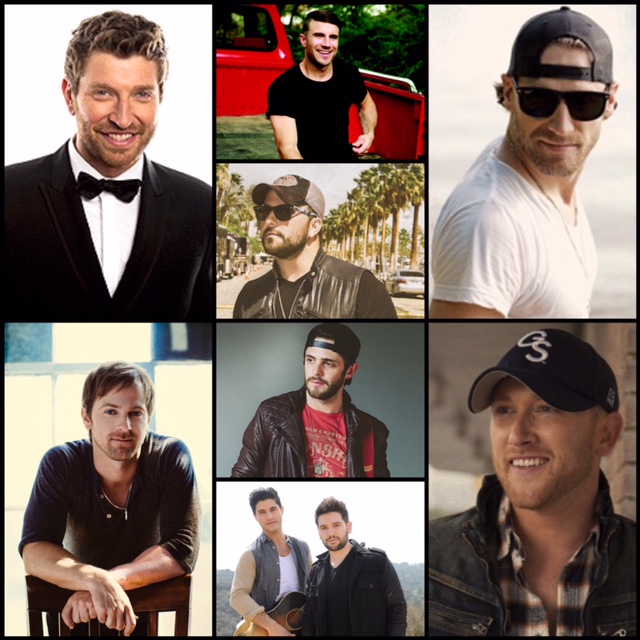 The Academy of Country Music and CMT announced a new partnership that – for the first time ever – will bring the fan voting for the 50th Academy of Country Music Awards newcomer category to VoteACM.com and voteacm.CMT.com, beginning Tuesday, January 27, 2015. This marks the seventh consecutive year that fans will vote to determine the nominees for the newcomer category, and is the inaugural Academy and CMT partnership for the interactive fan voting experience.

In addition, the Academy and CMT announced the NEW ARTIST OF THE YEAR semi-finalists, including:

“We take pride in uncovering the best new artists in country music,” said Leslie Fram, SVP of Music Strategy, CMT. “The Academy’s New Artist category represents the best in our format, and we’re thrilled to partner with them on fan-voting.”

The first round of fan voting for New Artist of the Year will begin at VoteACM.com and voteacm.CMT.com on Tuesday, January 27 at 1:00 PM ET, and will close Tuesday, February 10 at 6:00 PM ET. The final three nominees will be announced in the coming weeks and will move on to compete in the final round of voting for the New Artist category at VoteACM.com. The final round of fan voting begins April 8 and will close on April 19.

As part of the new partnership, CMT will produce two television specials highlighting this year’s nominees for New Artist of the Year, with the first special featuring all eight semi-finalists scheduled to air in conjunction with fan-voting (dates/times to be announced).