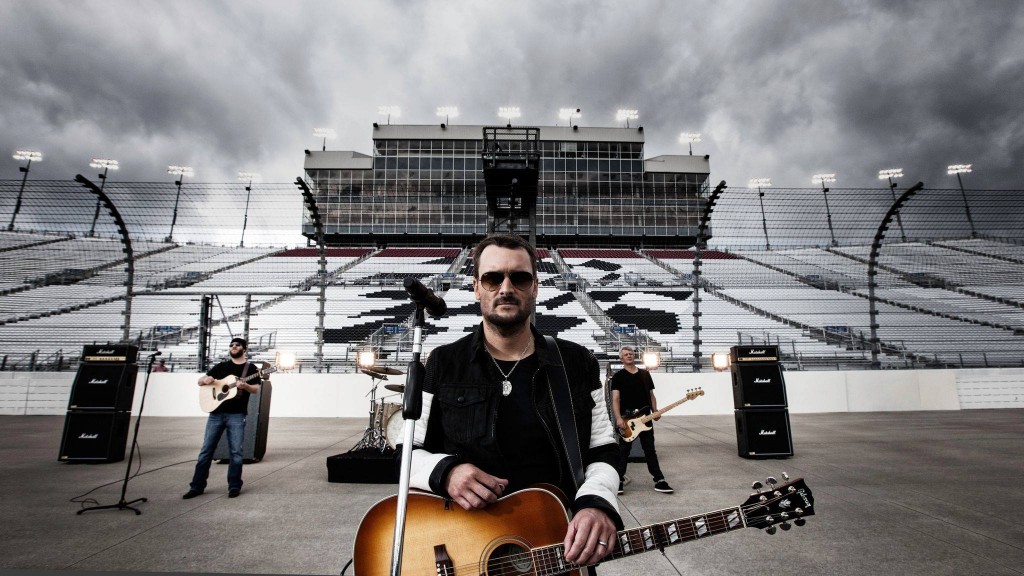 After closing out 2014 with country music’s top-selling album, the Platinum-certified and genre-busting The Outsiders, Eric Church storms in to 2015 with four GRAMMY nominations (Best Country Album for The Outsiders, Best Country Song and Best Country Solo Performance for “Give Me Back My Hometown” and Best Country Group/Duo Performance for “Raise ‘Em Up with Keith Urban) and an expansion of his successful The Outsiders World Tour into the spring. The new tour dates stretch from Tampa, FL to Vancouver, BC and includes Austin, Boston, Cincinnati, Lexington, Jacksonville, Newark, Raleigh, Seattle, Washington DC and more.

Each stop will include one special guest for the new leg of The Outsiders World Tour, varying to include diverse artists as Brothers Osborne, Drive-By-Truckers, JD McPherson, and The Cadillac Three. The Lone Bellow will also be a special guest on several dates to be announced soon.

“Eric Church is our greatest working rock star” proclaimed Stereogum, referring to Church as “…. a down-home everyman whose conversational vocal delivery surges into something huge when it needs to and who comes off as a perfectly genuine human being even when leading the choreographed rigors of an arena show. And holy shit, he has songs.” The Philadelphia Inquirer described “how superior the North Carolina artist is, in style and substance, to other big-name pop-country acts packing sports venues these days,” while The Memphis Commercial Appeal predicted, “at this level, and on the strength of an album as sharp as The Outsiders, Church is arguably both the mainstream country artist of the year and the mainstream rock artist of the year and his show made a case for that blend….” The Pittsburgh Post-Gazette announced “…he’s a contender for the new Boss of his genre. That genre is country, but this late bloomer from North Carolina is the kind of Southern rocker who will ‘Pledge Allegiance to the Hag’ (as in Merle Haggard) while also splashing some of Slayer’s ‘Raining Blood’ into the intro to ‘I’m Gettin’ Stoned.’”