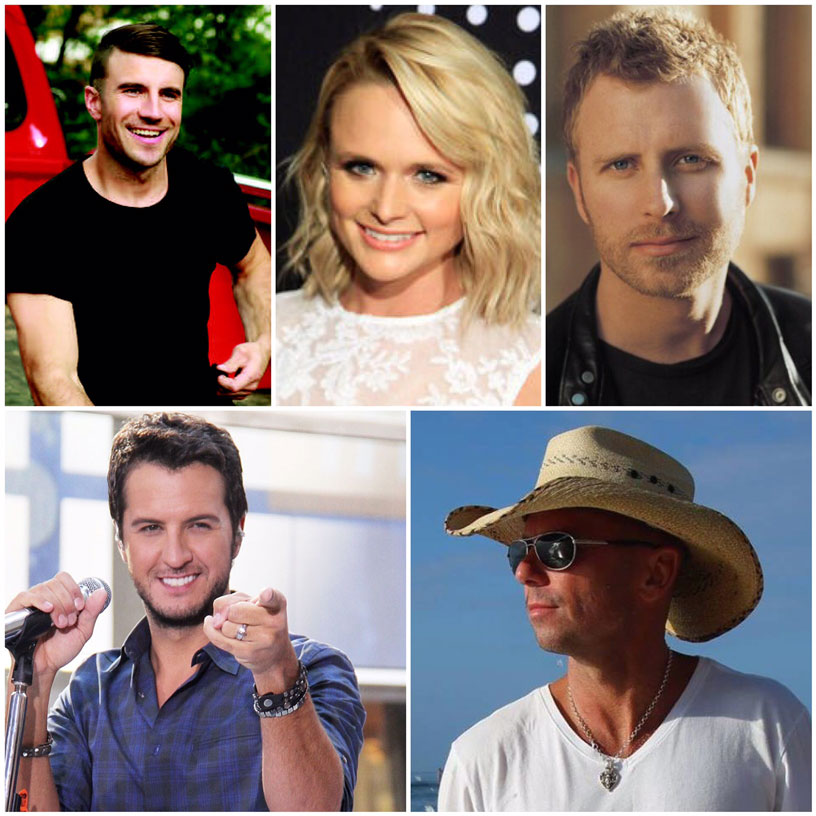 The two-day outdoor music festival celebrating the 50TH ACM Awards will take place on April 17-18, 2015 at Globe Life Park in Arlington, Texas and be taped for a two hour special, “ACM Presents: Superstar Duets!,” which will air on Friday, May 15 on the CBS Television Network.

Ticket packages to the ACM Party for a Cause Festival INCLUDING the 50th ACM Awards are available NOW at Ticketmaster.com. Tickets to the ACM Awards sold out last spring in a record 18 minutes but as staging changes became final for the ACM Awards, seats to the previously SOLD OUT Awards were added and are now part of this package. Additional festival performers and lineup details will be announced in the coming weeks.

“For the Academy’s milestone anniversary, we wanted more fans than ever to join us in our party and we thought it was a perfect fit to combine the ACM Party for A Cause Festival and our annual CBS special into one historic event,” said Bob Romeo, CEO of the Academy of Country Music. “Fans and viewers can expect a night of surprises from an all-star lineup of performers who have graced our ACM Awards stage throughout the past 50 years.”

The 3rd Annual ACM Party for a Cause Festival, beginning at 12:00 PM on April 17-18, 2015, will include multiple stages for ongoing LIVE country music performances, interactive experiences, a family-friendly country marketplace with food trucks and vendors from around the country, and much more, all leading up to the 50th Academy of Country Music Awards, which will be broadcast LIVE for the first time ever from AT&T Stadium in Arlington, Texas on Sunday, April 19, 2015 at 8:00 PM live ET/delayed PT on the CBS Television Network. Proceeds from ticket sales for the 3rd Annual ACM Party for a Cause Festival will benefit ACM Lifting Lives®, the charitable arm of the Academy.