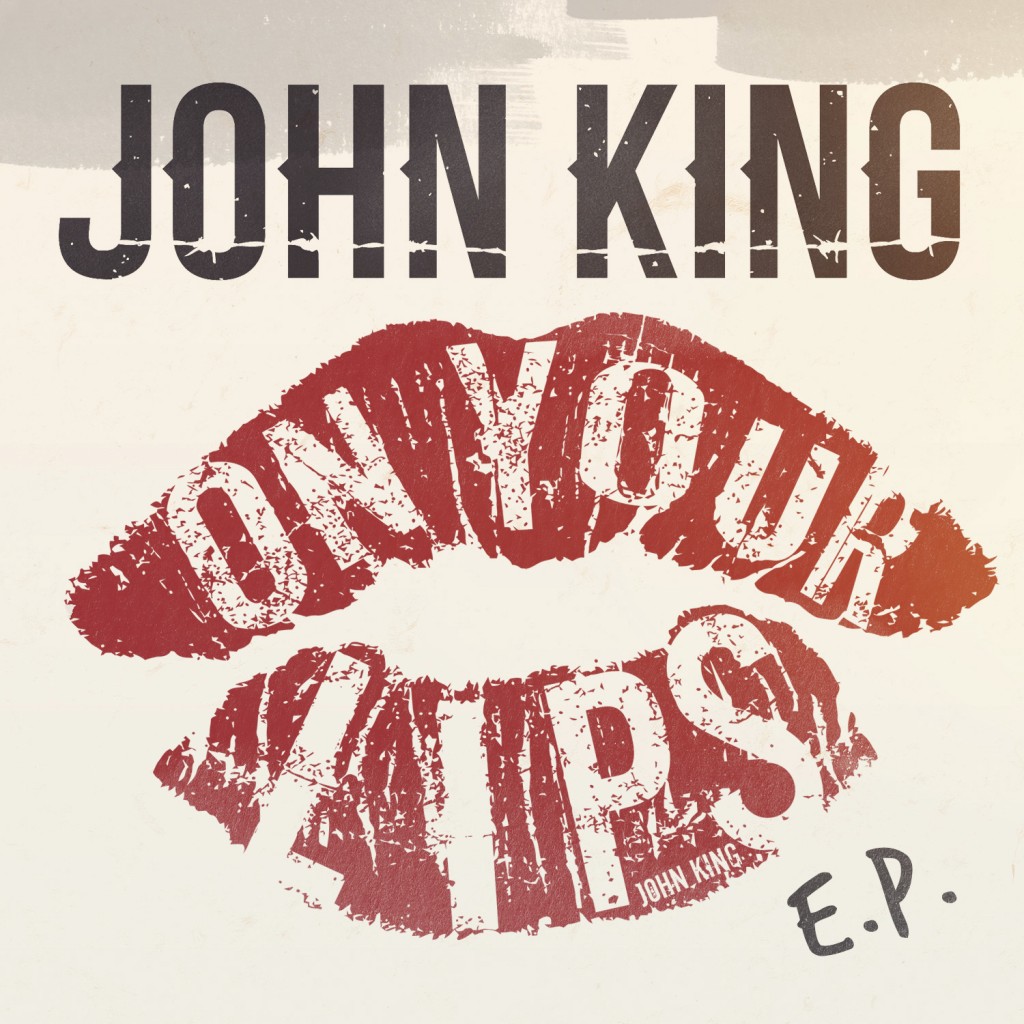 Fresh off the stage at Black River Entertainment’s CRS luncheon in Nashville, songwriter/artist John King is releasing his new single “On Your Lips” everywhere digital music is sold. Impacting radio this week, “On Your Lips” is the follow up single to the Top 40 hit “Tonight Tonight.” Both are set to be included in the forthcoming album due this fall.

Co-Produced by Doug Johnson and John King, the flirty new single showcases John’s smooth vocal delivery and hints to his high-energy live performances. Found on the On Your Lips EP the single is digitally available on iTunes and Amazon now.

Lyrically “On Your Lips” makes light of future career aspirations and playfully forgoes the idea of being a doctor or a lawyer for something simpler. “Every little whisper, a long slow kiss. If I could be anything I wanna be the next thing on your lips.”

Co-written by John King, Justin Wilson and Michael White, fans of John King had an early taste of the new single in an song preview leading into his live #CMChat this past Monday night. Also hitting this week is a video of John King as he joined YouTube sensations Cimorelli for an abbreviated performance of “On Your Lips.” Prior to the stripped down performance of the new single John joins Cimorelli for a cover of Sam Hunt’s “Take Your Time” (Hunt, Osborne, McAnally) and an impromptu interview, before closing out with some fun bloopers. Watch Cimorelli featuring John King HERE and make John King the Next Thing “On Your Lips” by streaming the single HERE.