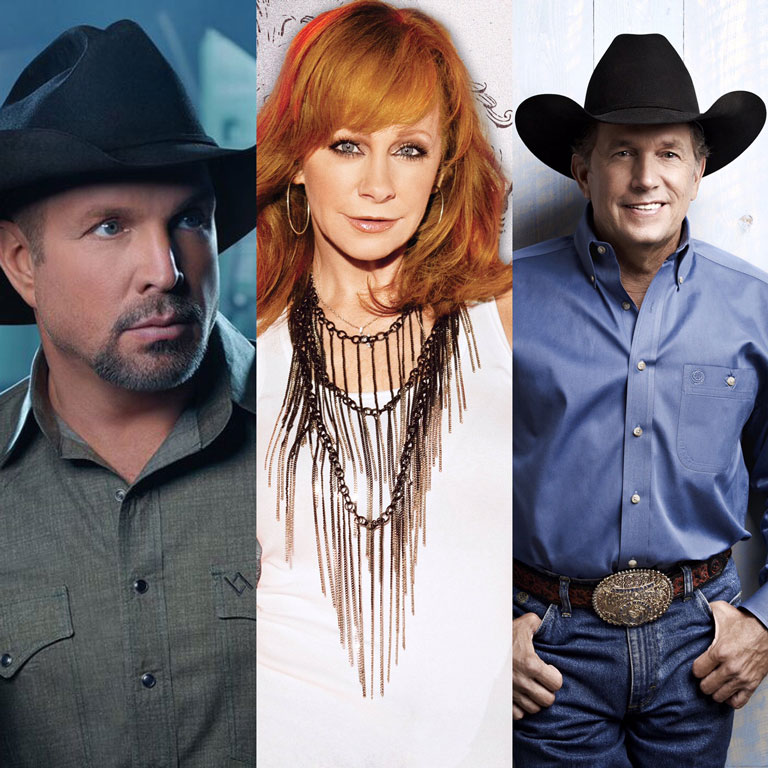 Exclusive to the 50th ACM Awards, reigning Entertainer of the Year and Artist of the Decade, George Strait, will debut new music. Also, Reba will be returning to the ACM Awards to perform for the first time in five years on the telecast.

Ticket packages for the 50th ACM Awards are available NOW at Ticketmaster.com. Tickets to the ACM Awards sold out last spring in a record 18 minutes, but as staging changes became final for the telecast, seats to the previously SOLD OUT Awards have been added. Additional performers and presenters will be announced in the coming weeks. For more information on the ACM Awards and all ACM events, visit www.ACMcountry.com, like us on Facebook, Instagram or follow us on Twitter at @ACMawards for more immediate updates.