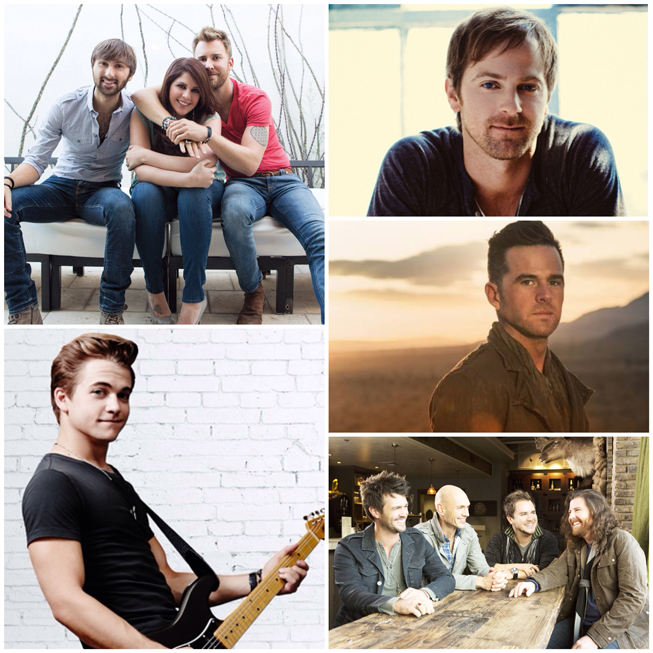 EMI Nashville in conjunction with Relativity Music are set to release the soundtrack for the upcoming Nicholas Sparks penned film, The Best of Me. Confirmed artists to be on the soundtrack include Lady Antebellum, Hunter Hayes, David Nail, Colbie Caillat, Kip Moore and the Eli Young Band. More artists to be announced.

Seven-time GRAMMY-Award winners, Lady Antebellum, wrote (with Monty Powell) and recorded “I Did With You,” a special song inspired by the story in the film. Fans will be able to hear a portion of “I Did With You” in a newly released trailer for the film. Check out the trailer to the film below.