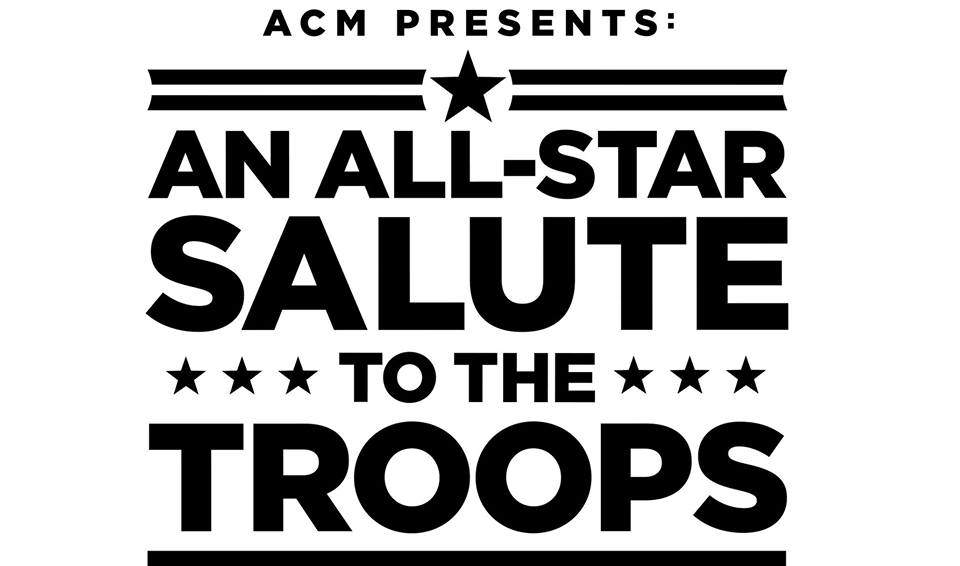 The Academy of Country Music and dick clark productions have announced that Miranda Lambert will duet with Blake Shelton,plus Eli Young Band and Rascal Flatts have been added to the country superstar lineup for ACM PRESENTS:  AN ALL-STAR SALUTE TO THE TROOPS, a concert event featuring some of the biggest names in country music paying tribute to our armed forces.

ACM PRESENTS: AN ALL-STAR SALUTE TO THE TROOPS is produced for television by dick clark productions. Allen Shapiro, Mike Mahan, R.A. Clark and Barry Adelman are executive producers. Bob Romeo is executive producer for the Academy of Country Music.

Tickets for ACM Presents: An All-Star Salute to the Troops are on sale NOW at Ticketmaster, priced at $105, $155 and $205. Proceeds from ticket sales will benefit ACM Lifting Lives, the charitable arm of the Academy.