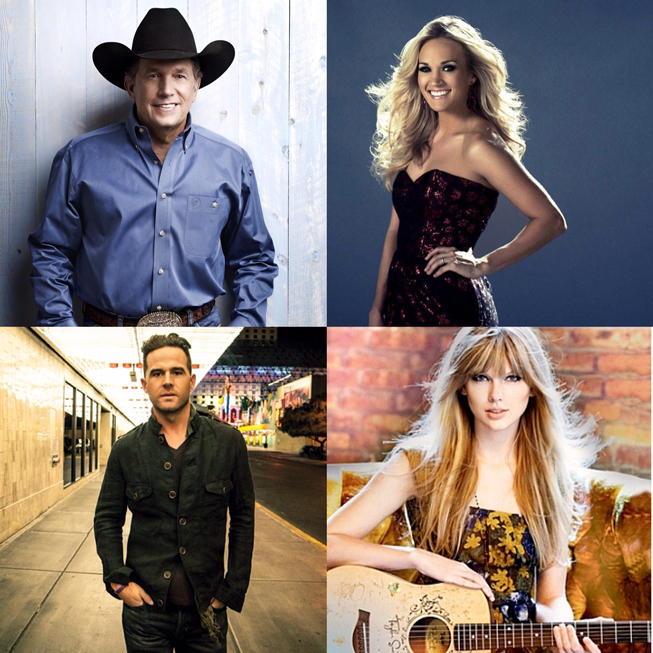 The Academy of Country Music and dick clark productions announced today that David Nail, George Strait, Taylor Swift and Carrie Underwood have been added as presenters on the 49th Annual Academy of Country Music Awards. The ceremony, which will be co-hosted by Luke Bryan and Blake Shelton, will be broadcast from the MGM Grand Garden Arena in Las Vegas on Sunday, April 6, 2014 at 8:00 PM live ET/delayed PT on the CBS Television Network.

For more information on the ACM Awards and all ACM events, visit www.ACMcountry.com and www.ACMAwards.com.