It was a huge morning in the country music community today as nominations were revealed for the 51st Academy of the Country Music Awards!! See below how some of country’s hottest stars reacted to their award nominations. To see the full list of award nominees, please click HERE. The ACM Awards will take place taking place on Sunday, April 3, 2016 at MGM Grand Garden Arena in Las Vegas. The awards show will broadcast live on CBS. 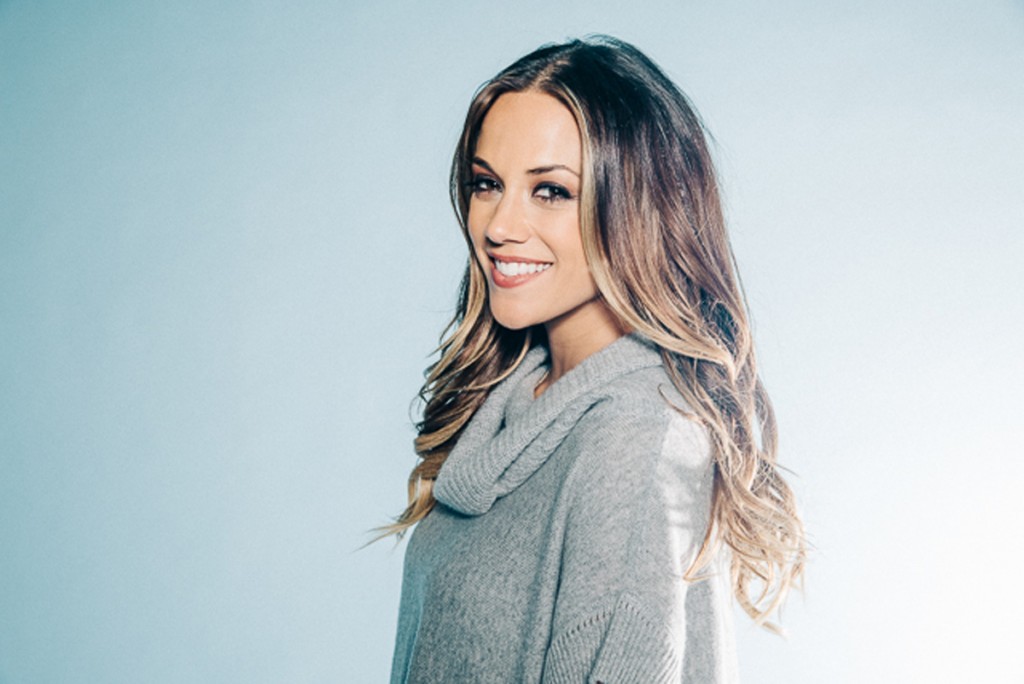 Jana Kramer – Female Vocalist of the Year Nomination: “What a whirlwind of great surprises and wonderful news,” said Kramer. “I’m overwhelmed with joy after welcoming my beautiful baby girl into the world AND finding out I’ve been nominated for an ACM Award!”

Chris Janson – New Male Vocalist of the Year & Single Record of the Year Nomination: “I woke up to the sweet sound of screaming kids and ACM nominations,” said Janson. “Its caught me completely of guard and I’m shocked, thankful and thrilled! Woohoo!! I’m so grateful to the country music community and the many fans for giving me these amazing opportunities. Thank you all!” 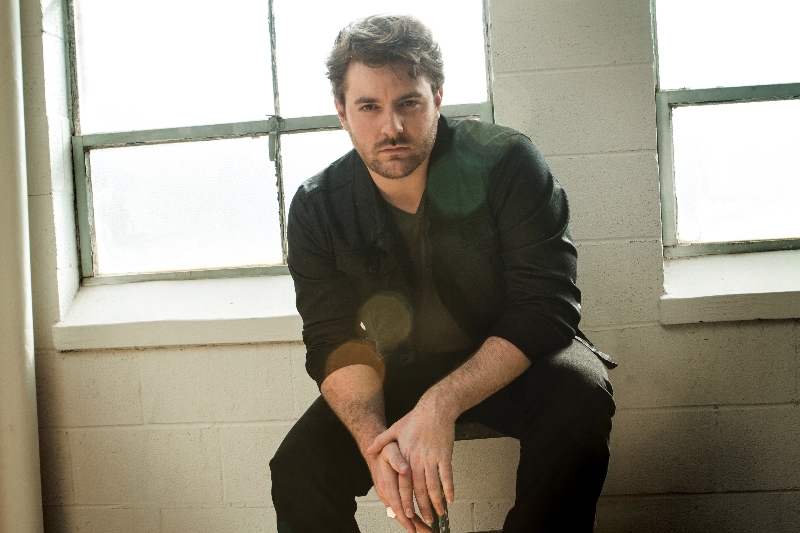 Chris Young – Single Record of the Year & Album of the Year Nomination: “It’s all really surreal. This is the first time that me and my co-producer Corey Crowder got together in the studio. When we wrote ‘I’m Comin’ Over’ with Josh Hoge we thought we had something really special with the song and the whole record — it’s my first nomination as a producer in any category and as an artist to have your name up there for album of the year and single of the year, it’s pretty dang amazing!” 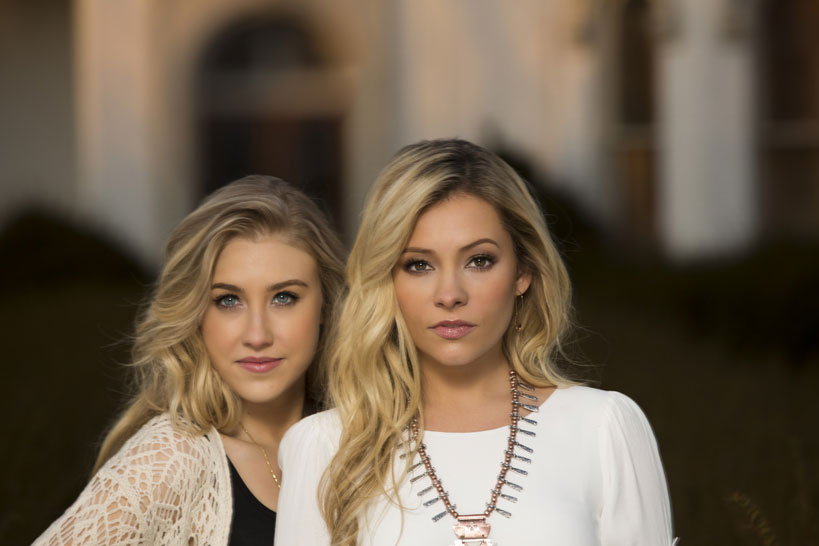 Maddie & Tae – Vocal Duo of the Year & New Vocal Duo of the Year Nomination : “Being nominated in a category that’s been dominated by The Judds and Brooks & Dunn is so exciting,” said Maddie Marlow. We really grew up on Country music, and these sorts of things mean so much to us. To be part of that tradition is, well, pretty incredible.”
“And it’s awesome being nominated with so many people in the New Vocal Duo or Group category who are part of the new wave in country music,” added Taylor Dye. “Not just the past, but being part of the future makes us feel like we’re part of a pretty great tradition.” 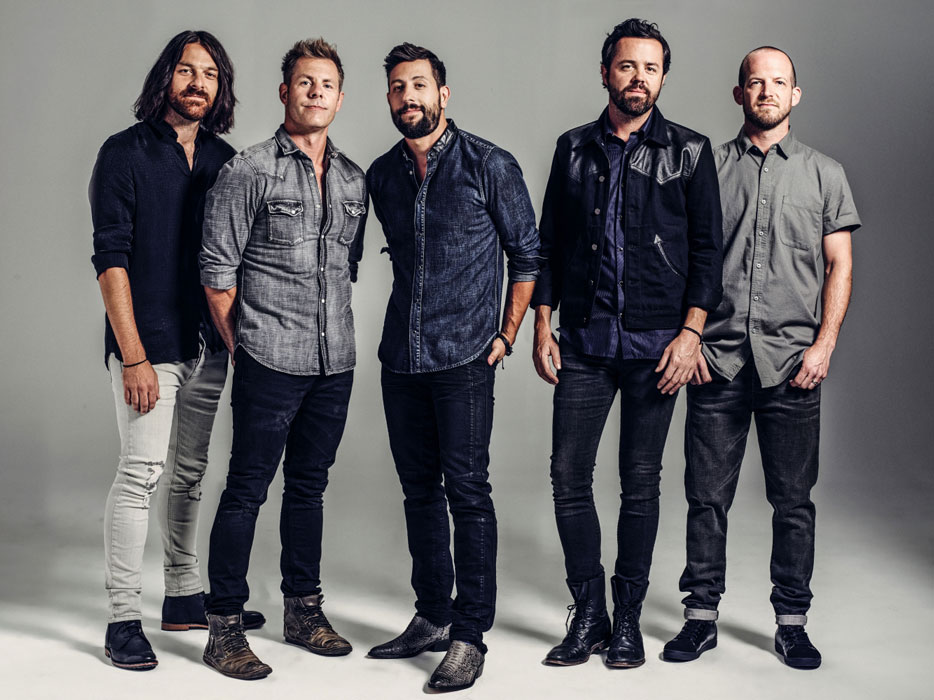 Old Dominion – Vocal Group of the Year & New Vocal Group of the Year Nomination: “As songwriters, we started playing together so our songs would be heard and people would hopefully want to cut them,” says now four-time No. 1 hit maker and lead singer Matthew Ramsey. “So to know that as a band we have been honored by receiving this type of recognition has us all feeling incredibly grateful and truthfully, a little speechless.” 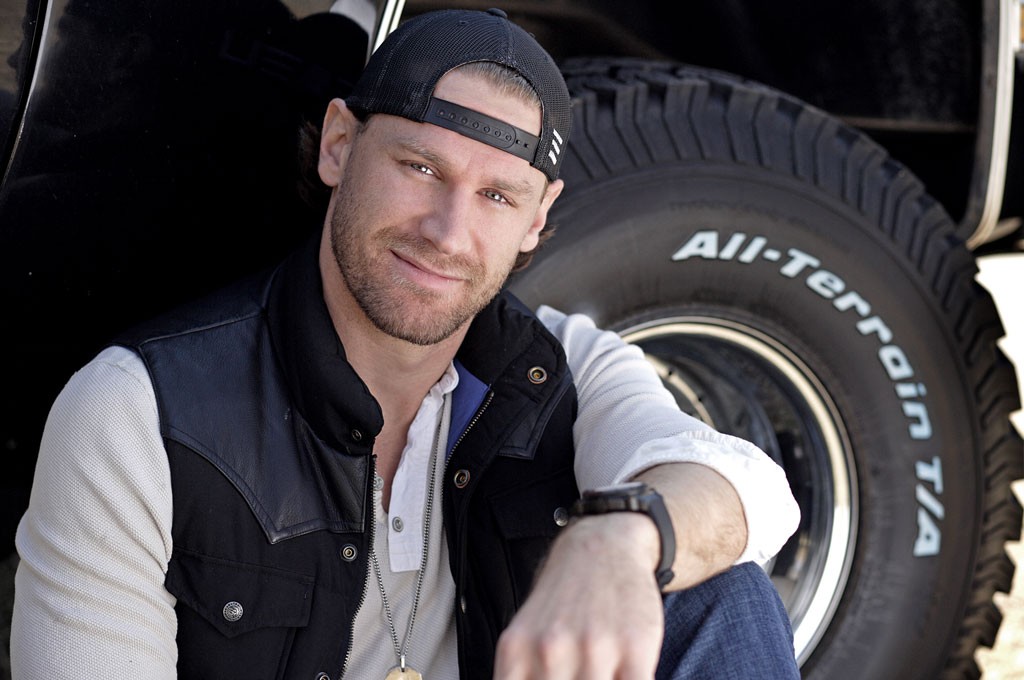 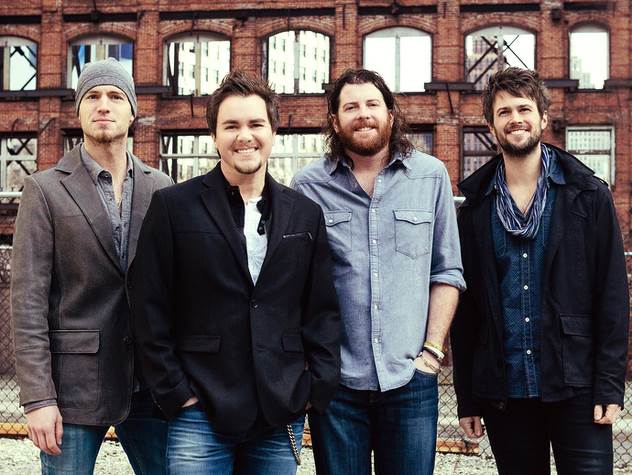 Eli Young Band – Vocal Group of the Year Nomination: “We have some really cool new music coming, and this nomination is a great way to get started talking about what we have coming around the corner. We’re grateful for the nomination and can’t wait to share the new music with our fans. Vegas here we come!” 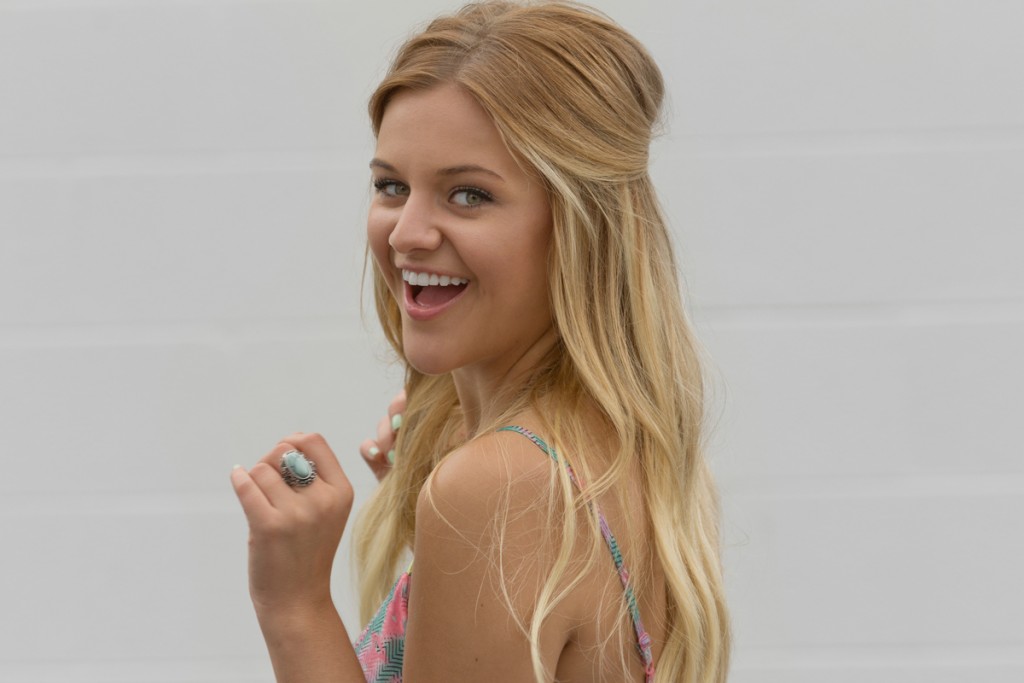 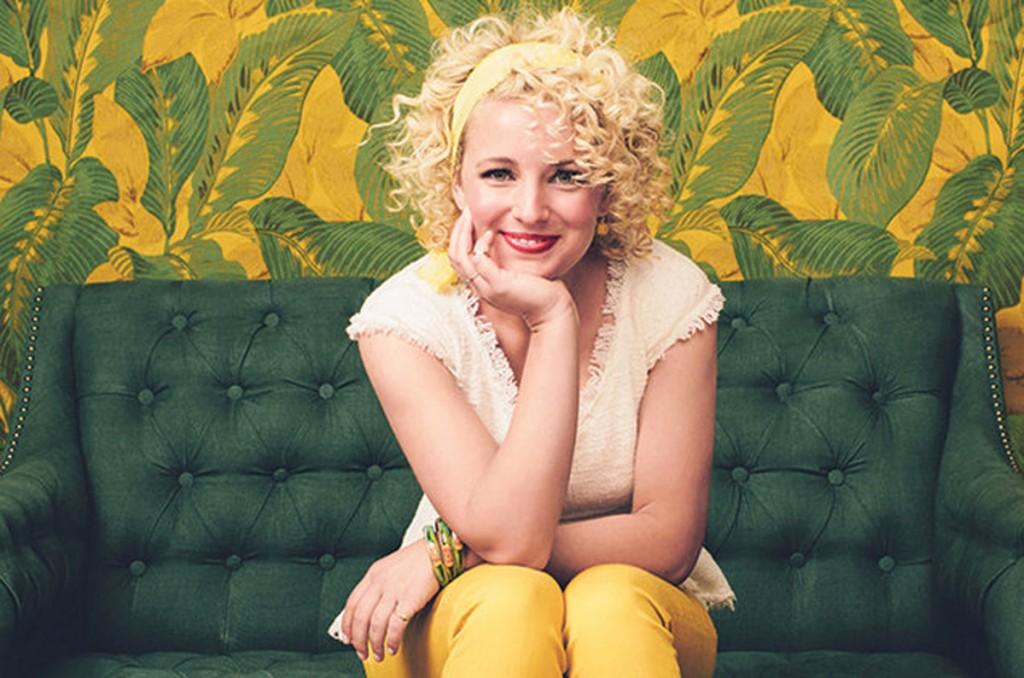 Cam – New Female Vocalist of the Year, Single Record of the Year & Video of the Year Nomination: “Ugly crying. So honored and grateful to be a part of this country music family. The best fans, the nicest & most talented musicians, hardest working live event teams, the most supportive label, and the most passionate radio stations. I believe that happiness is only real when shared- and my heart is overflowing because I get to share this success with you ‪#‎CamFam” 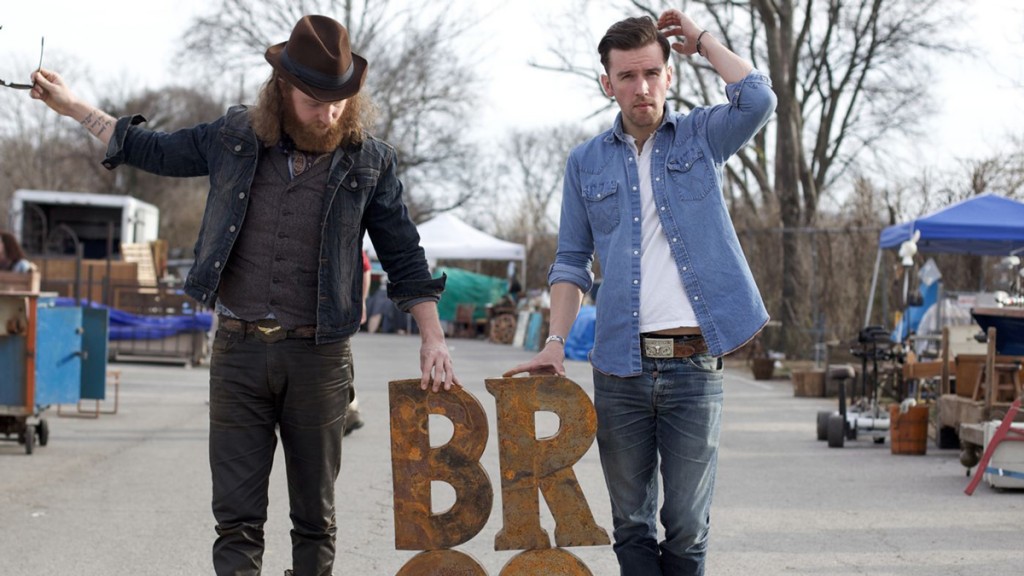 Brothers Osborne – Vocal Duo of the Year & New Vocal Duo of the Year Nomination: “More good things to add to an already great year. We couldn’t be more honored to have 2 nominations in this year’s ACM – Academy of Country Music Awards. Thanks to all of our friends in the industry for the love and support!”