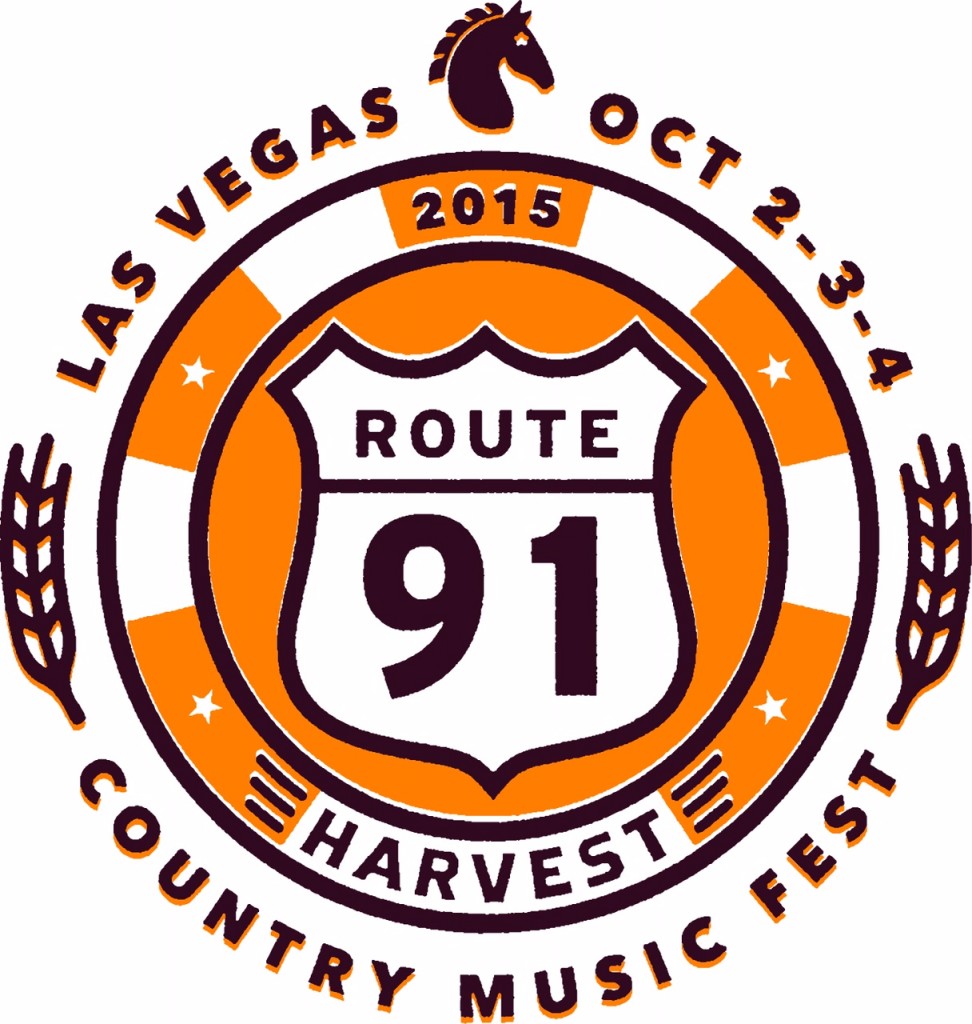 In the lead up to Route 91 Harvest’s second year, Live Nation, in partnership with MGM Resorts International, today announced the festival’s collaboration with SiriusXM as the first country music festival to be broadcast live on the national satellite radio network.

SiriusXM’s The Highway channel will broadcast live from the three-day, two-stage country music festival that will take place at the MGM Resorts Village in Las Vegas October 2-4. Scheduled to headline the event are Florida Georgia Line, Tim McGraw and Keith Urban as well as Lady Antebellum, Jake Owen and more.

The broadcast will be available via satellite on SiriusXM’s The Highway (channel 56) and through the SiriusXM App on smartphones and other connected devices, as well as online at siriusxm.com.

“I’m thrilled that SiriusXM will be joining us at Route 91 Harvest,” said Brian O’ Connell, Live Nation President of Country Touring. “To have them onsite with us will add to what is already gearing up to be a special festival with a monster lineup and a lot more to be revealed in the coming months leading up to October.”

“We are excited to work with Live Nation to bring this year’s Route 91 Harvest to SiriusXM listeners throughout North America,” said Steve Blatter, Senior Vice President and General Manager, Music Programming, SiriusXM. “We’re also thrilled to help curate the ‘Next From Nashville Stage,’ featuring many of the rising country stars featured in our ‘Highway Finds’ program.”