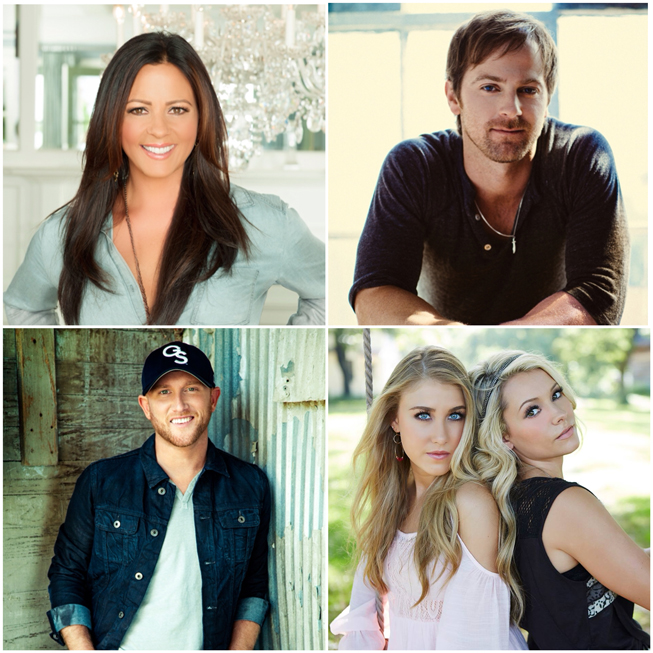 Stars from across the music, sports and entertainment spectrums will present at the inaugural AMERICAN COUNTRY COUNTDOWN AWARDS, airing LIVE from Nashville’s Music City Center on Monday, Dec.15 (8:00-10:00 PM ET live/PT tape-delayed) on FOX. This star-studded group will join hosts Florida Georgia Line as they honor country music’s biggest stars. Tickets to the event are on sale at TheACCAwards.com/tickets.

The two-hour show will also honor Kenny Chesney with The Groundbreaker Award, which recognizes an artist who has consistently pushed the boundaries and is a trailblazer in the realm of concerts, musical accomplishment, creative innovation and connecting with fans across the United States. Chesney will be on hand to accept his award.

Multimedia entertainer Reba will receive the first-ever NASH Icon Award, presented by Kix Brooks, which celebrates an iconic artist whose extraordinary talent has influenced generations of musicians and who has made a profound and lasting impact on country music. Kelly Clarkson and Miranda Lambert will join together to honor Reba with a special tribute performance.