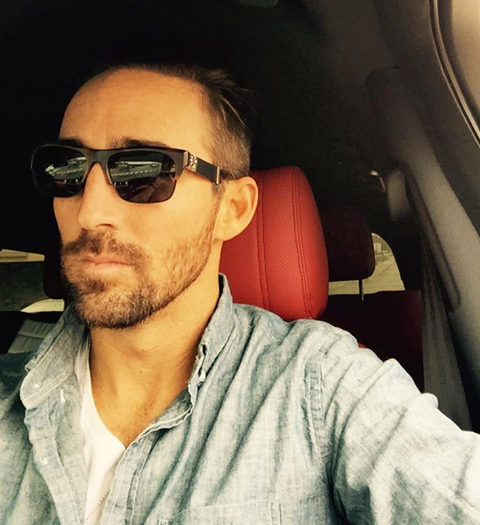 It’s the “haircut heard round the world”, or at least in the country music industry! Jake Owen surprised fans today with a brand new look!! The “high and tight” look as he likes to call it! The country super star teased fans with a photo on Twitter with the caption, “and they said I wouldn’t…” 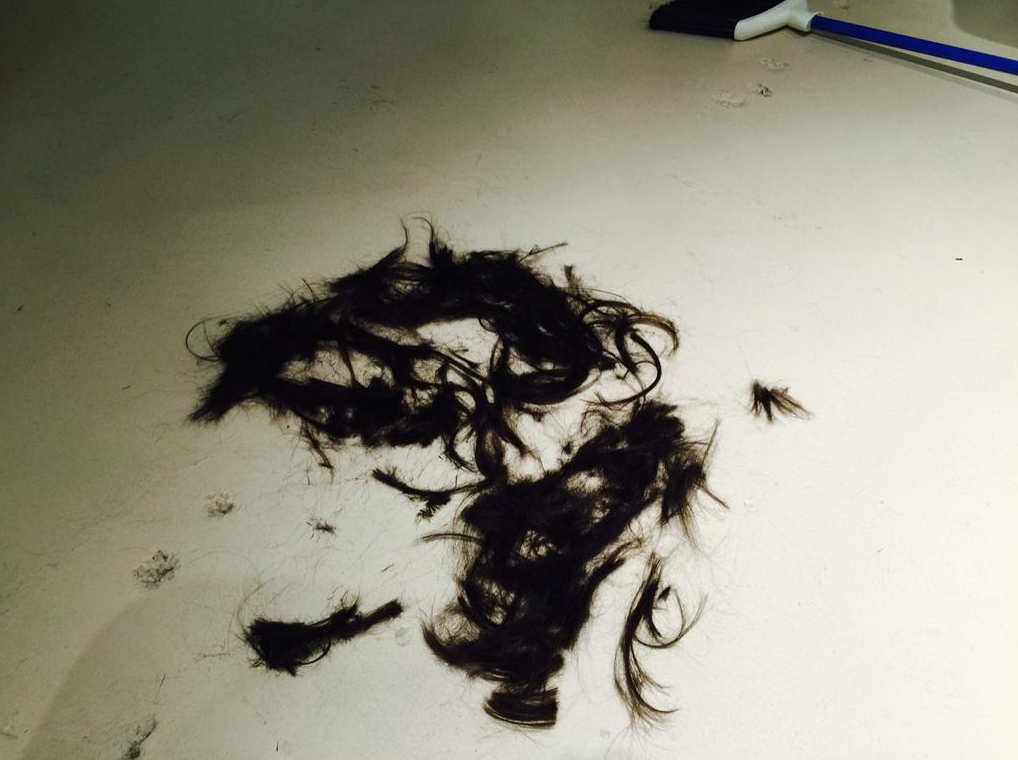 Well it looks like he proved them wrong! A new year is almost upon us, so it looks like he is starting early with a fresh new look! Perhaps Jake is setting a visual example of his new single “What We Ain’t Got.”

While we have yet to see the complete look, I think it is safe to say that long hair or short, Jake Owen can clearly rock any length!