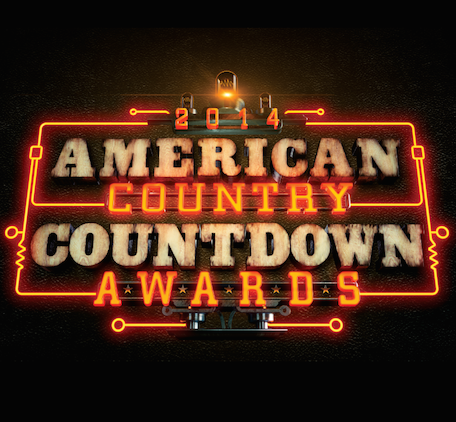 Tickets to the event are still available!!! Grab your tickets here: http://bit.ly/TixACCAwards before they’re gone!!!

To celebrate the inaugural American Country Countdown Awards, CountryMusicRocks has your chance to WIN a pair of tickets to attend the award show!!! To enter to win a pair of tickets, simply “LIKE” Country Music Rocks and American Country Countdown Awards on Facebook nd fill out the entry form below. One winner will be randomly selected after contest closes December 9. One Entry Per Person. No travel and/or accommodations included. Tickets are SRO (standing room only).

The AMERICAN COUNTRY COUNTDOWN AWARDS is based on country music’s longest-running radio countdown show, “American Country Countdown with Kix Brooks,” which is distributed by the Westwood One division of Cumulus and currently celebrating its 41st year. Launched in 1973, the radio show now airs on more than 280 radio stations in 155 markets, covering 90% of the country.

Tickets for The American Country Countdown Awards can be purchased at http://bit.ly/TixACCAwards.