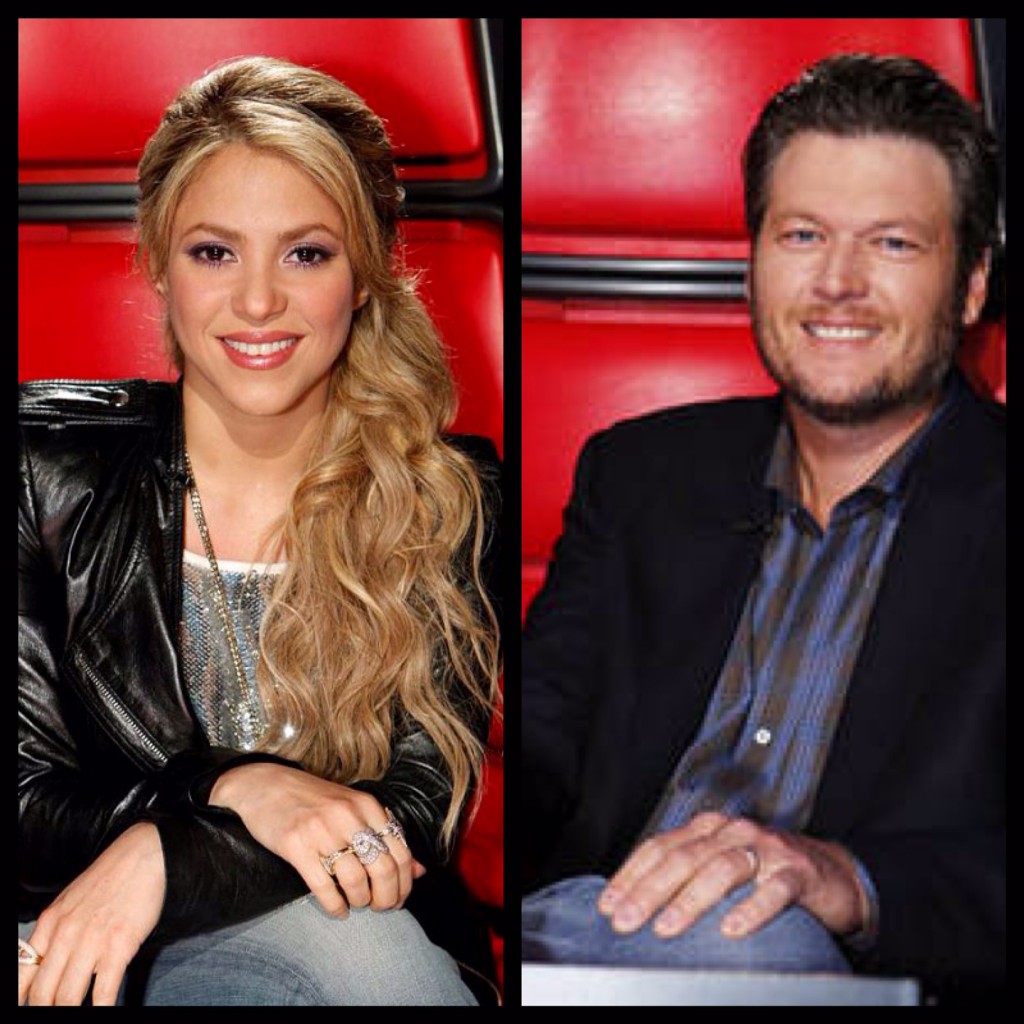 The Academy of Country Music and dick clark productions announced today that multi-platinum singer/songwriter and global recording artist, Shakira, will perform her single Medicine, from her new album Shakira, featuring ACM Awards co-host and five-time nominee including a nod for Entertainer of the Year, ACMs most prestigious award, Blake Shelton LIVE on the 49th Annual Academy of Country Music Awards.

The ceremony, which will be co-hosted by Luke Bryan along with Blake Shelton, is produced for television by dick clark productions and will be broadcast from the MGM Grand Garden Arena in Las Vegas Sunday, April 6, 2014 at 8:00 PM live ET/delayed PT on the CBS Television Network.