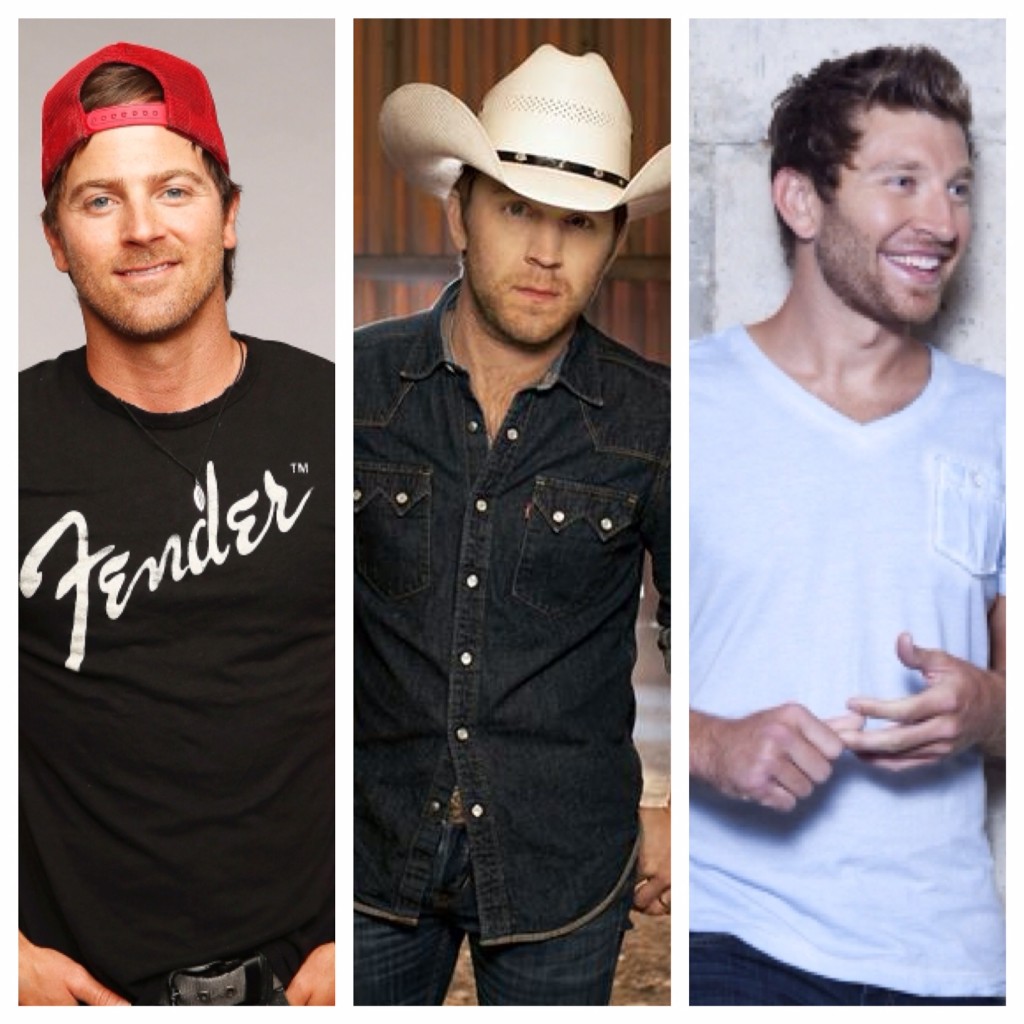 The ACM Fan Jam, the fans-only, live concert event, will take place in Las Vegas at the Mandalay Bay Events Center during and after the broadcast of the 49th Annual Academy of Country Music Awards.

After making it through the first round of fan voting, nominees Brett Eldredge, Justin Moore, and Kip Moorewill now compete for the coveted title of ACM New Artist of the Year Presented by Kohls.  The winner will be announced and the award presented on the ACM Fan Jam stage during the LIVE Awards telecast.  Fans can vote for their favorite New Artist on Monday, March 24 at 3:00 PM ET/12noon PT at www.VoteACM.com until Sunday, April 6 at 8:00 PM ET/5:00 PM PT (before the LIVE show starts).  Online fan voting for New Artist of the Year and Entertainer of the Year categories is open to fans in the United States, Canada and Australia.

Tickets for the ACM Fan Jam start at $45 and are on sale NOW by visiting www.ticketmaster.com.