Warner Music Nashville debuted their luncheon showcase last week to kick off the 50th Anniversary of Country Radio Seminar. Showcasing artists across the label’s multiple rosters, it is more than safe to say that Warner Music Nashville has a team of heavy hitting talent that all make for a great hit on the country radio airwaves and concert stages. 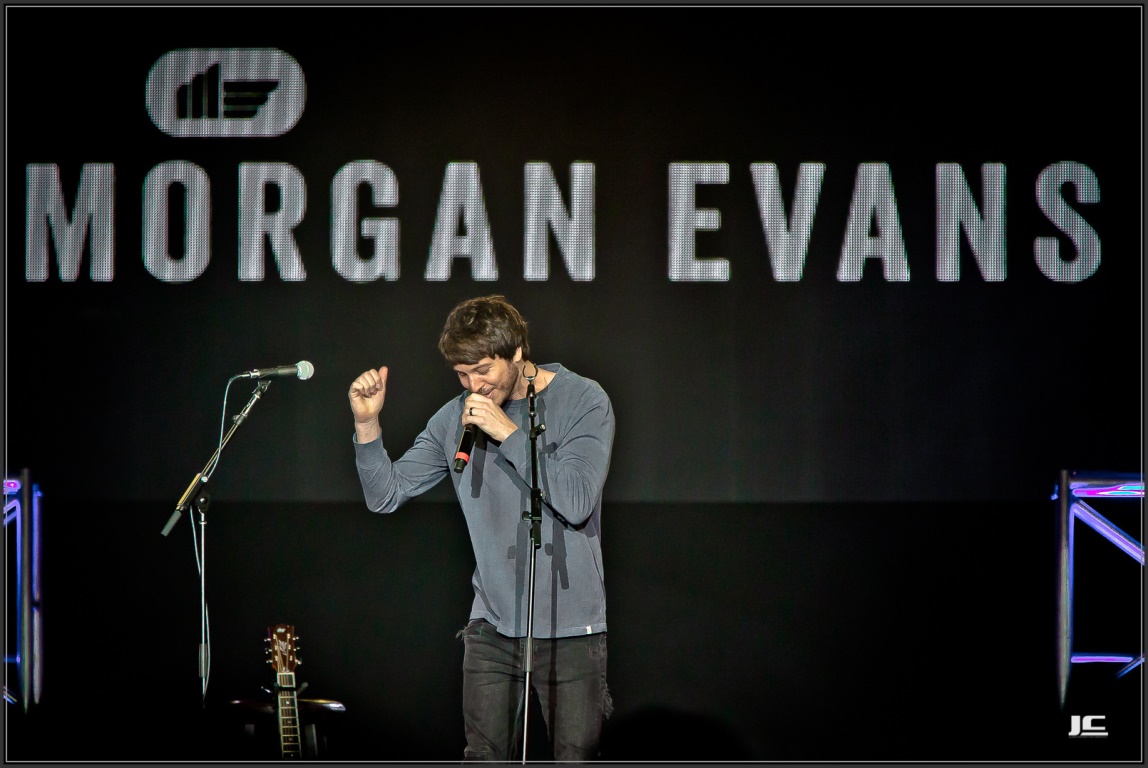 Morgan Evans started things off with his latest single “Day Drunk.” Including a medley of pop songs within the track, Evans showcased his talents to a room full of industry professionals. 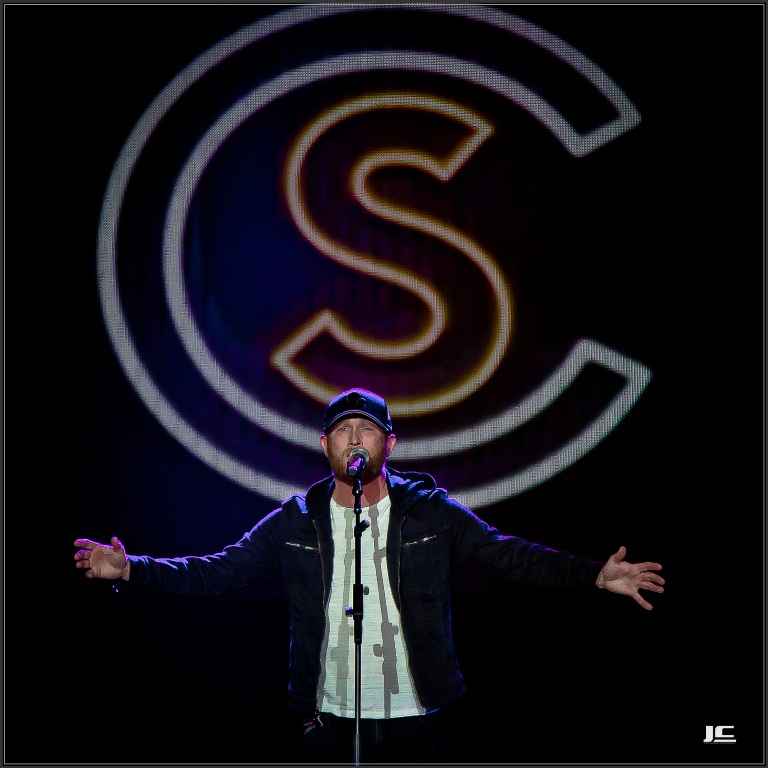 Next up – Cole Swindell! The multi-number one recording artist introduced his newest single, “Love You Too Late,” which serves as the sophomore single on his third studio album. Swindell provided a solid performance of the new track and we’re looking to hear more of it on country radio. 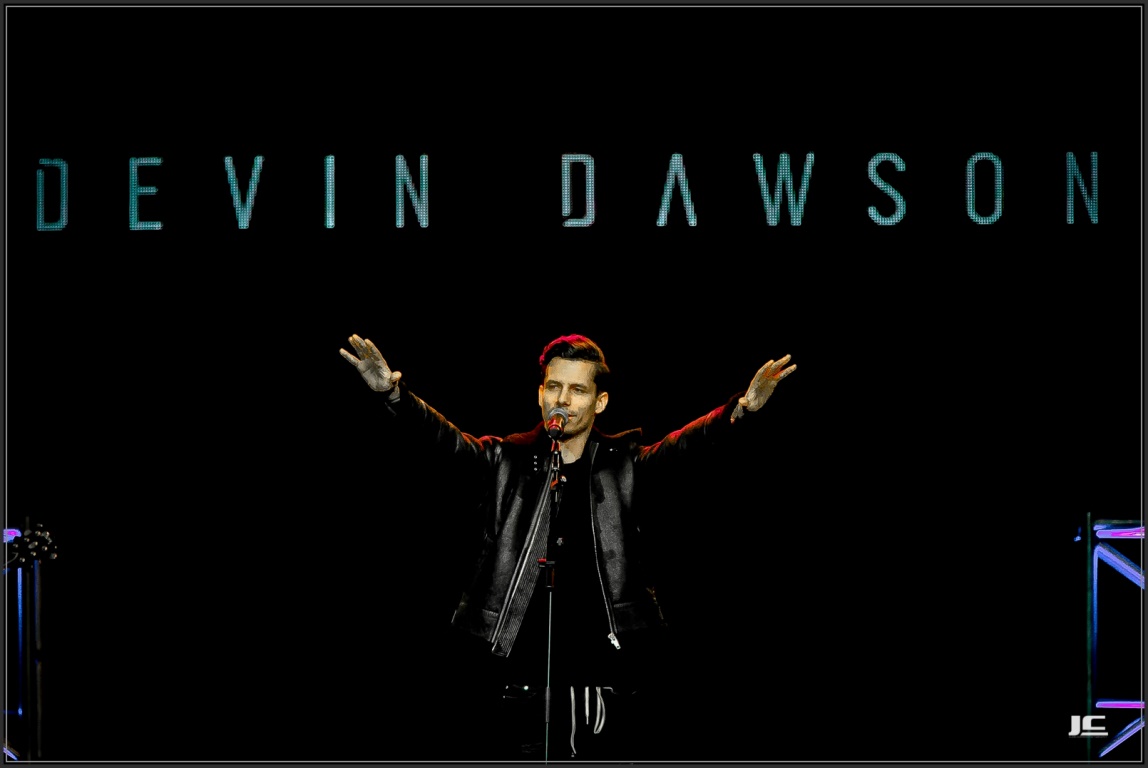 Devin Dawson took the stage to perform his album-titled single, “Dark Horse.” This performance really stood out as you could hear the passion and emotion he has for music. Dawson might have a “darker” edge to him with the b&w photos and what not, but his future in music will certainly be long and bright! 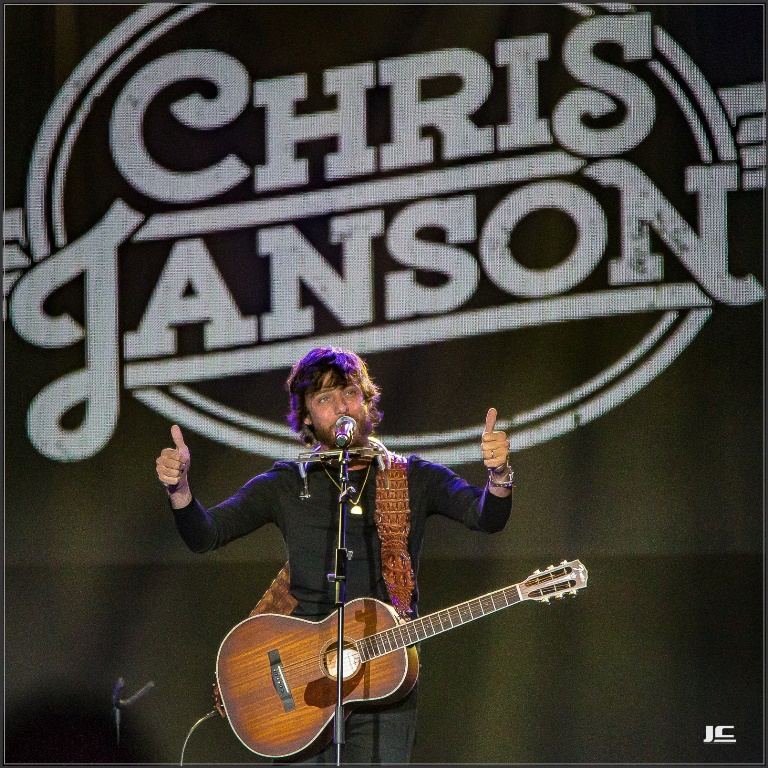 Chris Janson took the stage for a high-energy performance of new single, “Good Vibes.” There was no way not to have good vibes throughout Janson’s performance as he did a stellar job introducing his latest single which will no doubt make its way quickly to the top of the charts before we know it. 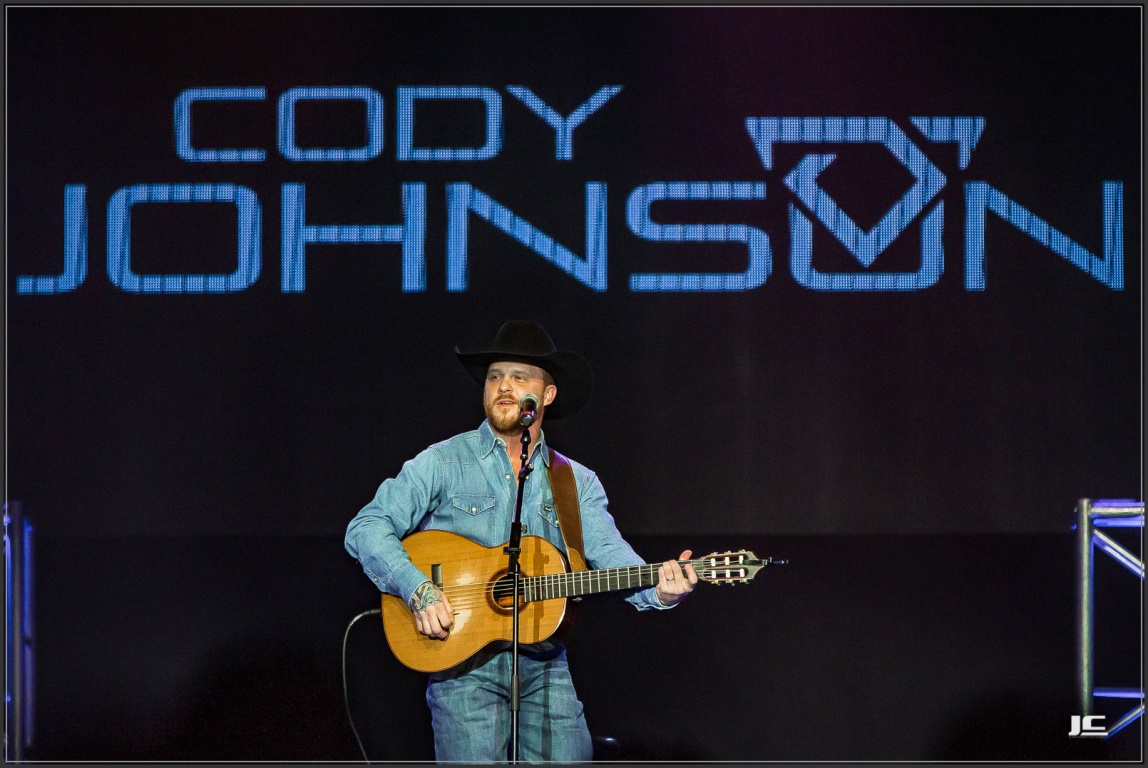 Cody Johnson is one of Warner Music Nashville’s newest artist to join their roster. Johnson wowed the room with his performance of “On My Way To You” and earned himself a standing ovation as well as further confirming he is on his way to an epic year ahead. 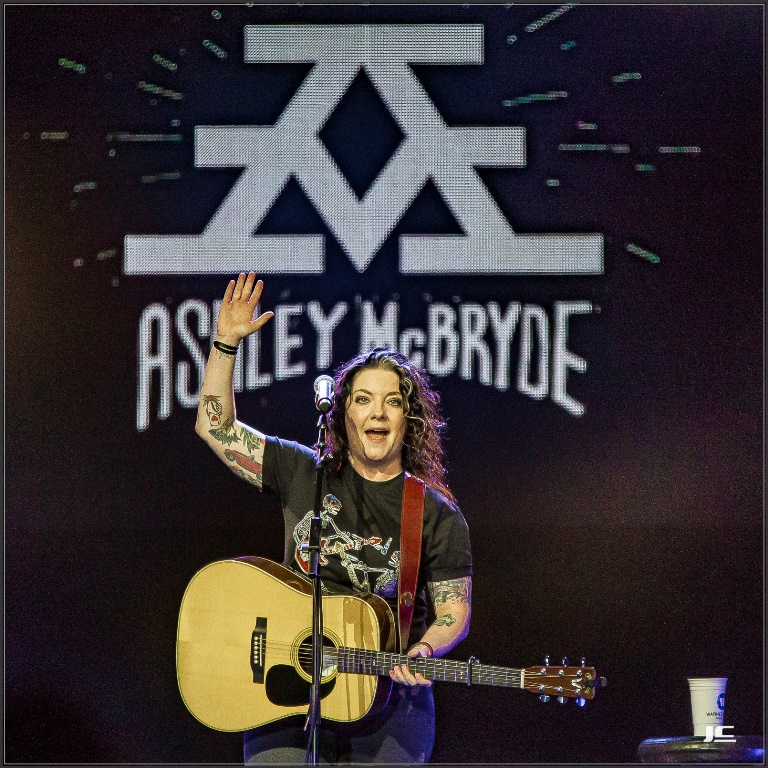 The momentum continued as Ashley McBryde took the stage and delivered an absolutely incredible performance of “Girl Goin’ Nowhere.” This girl is going everywhere and then some. There is something so special about Ashley and we are looking forward to enjoying her music throughout the coming years. 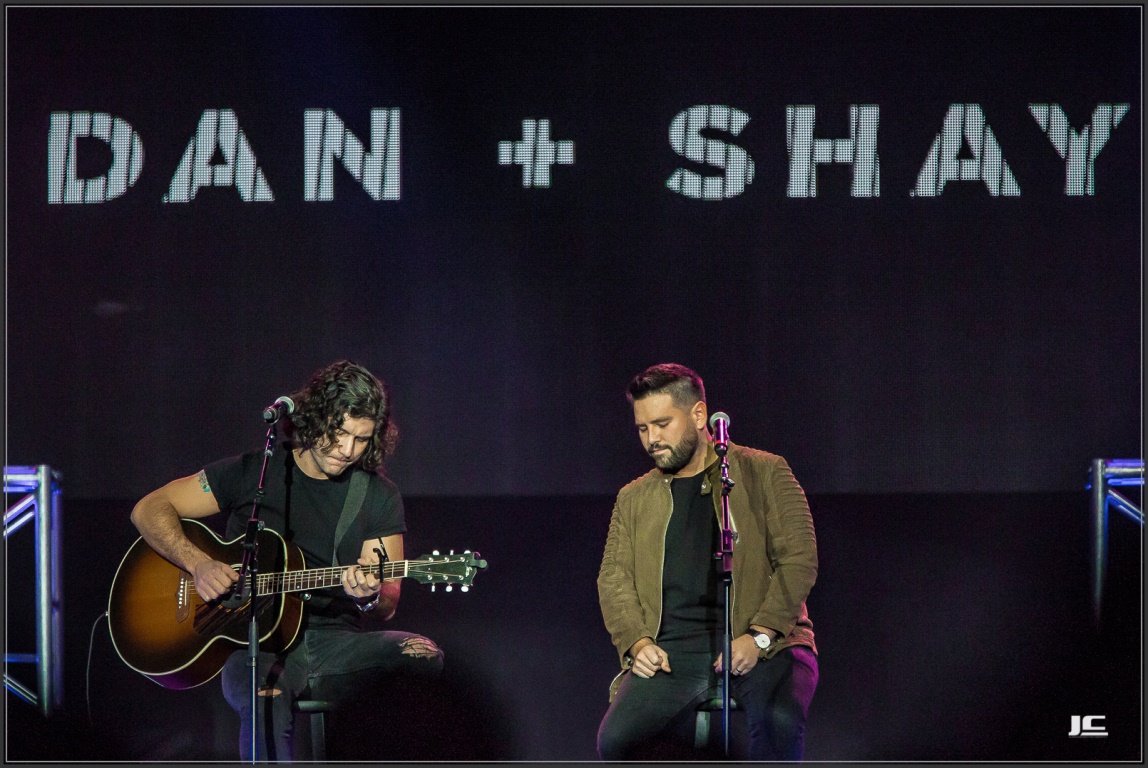 Straight off their Grammy Award win the weekend before, Dan + Shay treated us all to a fantastic performance of their new single, “All To Myself.” The duo is on fire right now and the flame is not dying down any time soon. They have worked hard to get where they are at today and deserve every single special moment that comes their way. 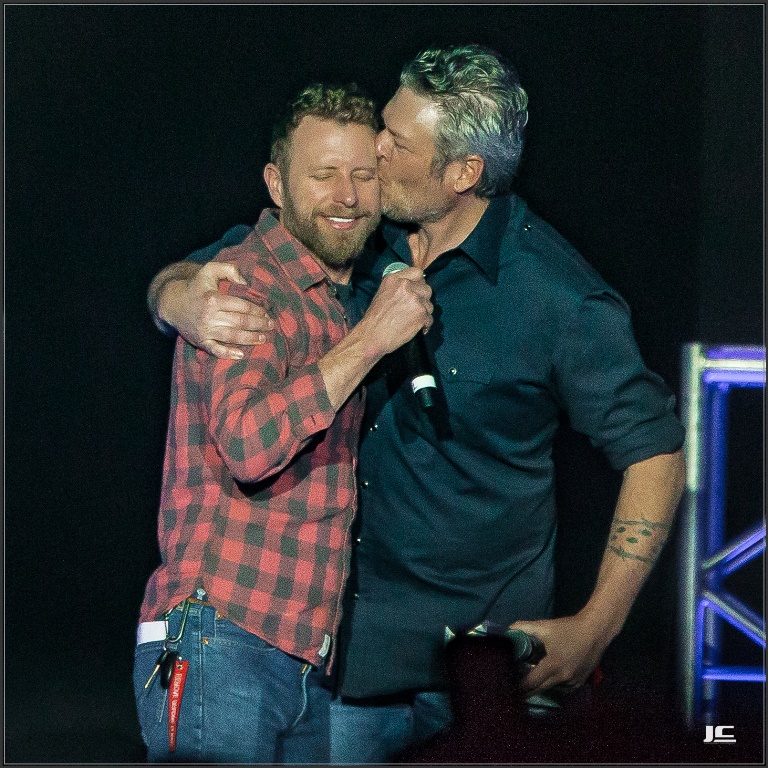 Closing out the performances was Blake Shelton, but not before Dierks Bentley took the stage to award him with the CRS Artist Humanitarian award. As you can see, there is nothing but love between to two! 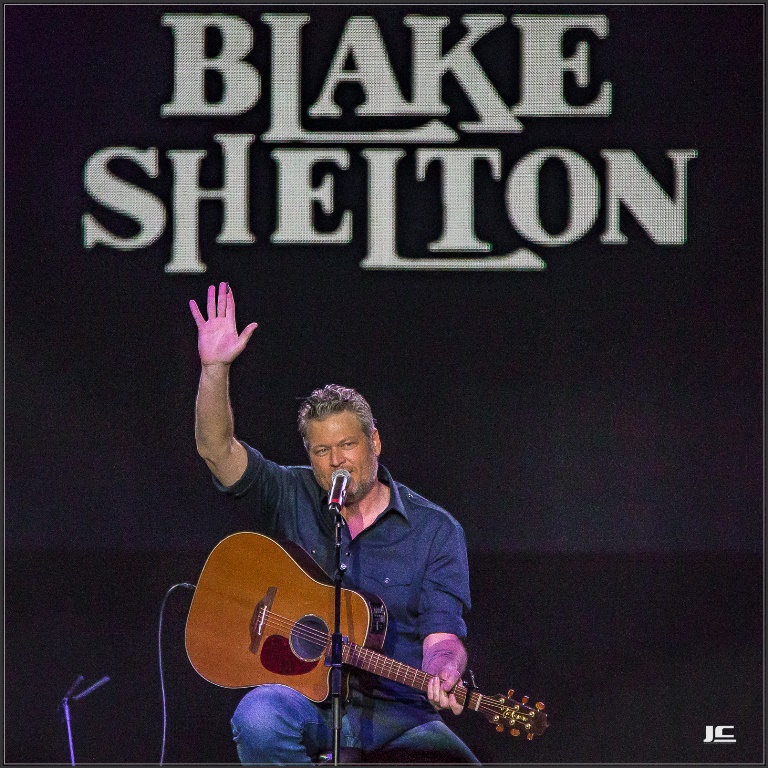 Rather than coming out and playing what he wanted to play, he let the room decide. We were all treated to his beloved and famed song, “Austin.” Hearing it that day felt just as new as when it first came out. It is such a timeless song, delivered by a timeless artist. Next up the crowd wanted to hear “Ol Red” and Shelton does nothing but aim to please and he sure did. It was the perfect ending to a fantastic luncheon.

Warner Music Nashville will have their hands full this year with the epic talent they have lined up. Country Music fans and listeners are in for a fantastic year ahead in country music and you will not be disappointed.

**All photos by Jon Currier Photography