Thomas Rhett scored his first hit in 2012, introducing a sound that mixed the southern swagger of Country music with Pop hooks, R&B grooves, soulful strut and the anything-goes attitude of Rock. During the years since, thanks to eight chart-topping singles, he is now a headliner of massive arenas. And, he’s become a husband. A father, too. Now, he announces LIFE CHANGES as his third release with The Valory Music Co., available everywhere September 8 and fans can pre-order exclusive autographed bundles now at ThomasRhett.com.

It’s the biggest, boldest-sounding record of his career, filled with songs that stretch his sound to new limits. Kicking off the album is the already chart-topping “Craving You,” and from there it carves a path as wild and wide as Thomas Rhett’s own career. There are coming-of-age Country ballads, heartland Rock & Roll anthems, EDM-influenced Pop tracks and R&B slow jams all wrapped together by the songwriting skills and elastic vocals of a frontman who’s willing to shine a light on his own milestones and mistakes.

“I am and will always be a country artist,” Thomas Rhett said. “It’s who I am, it’s in my blood. I will always try to push boundaries because that rebellious side has been in me since I was a kid. My voice and my journey that inspired these songs is the glue that makes this album cohesive. This is where I’m at musically and these are my stories.”

Thomas Rhett found himself in the producer’s chair for the new album alongside Dann Huff and Jesse Frasure, as well as new collaborators Julian Bunetta and Joe London. Having a hand in writing 10 of the album’s 14 tracks, there’s plenty of autobiography, but Thomas Rhett’s stories are so compelling because they are our stories, too. And like any great storyteller, he weaves a wide narrative with the new collection, delivering the album from several different perspectives.

Fans will next get a taste of new music Friday (7/28) when the ACM Awards Male Vocalist of the Year shares the highly-anticipated album’s next single “Unforgettable.” For a sneak peek of the new track before its official release, listen here. 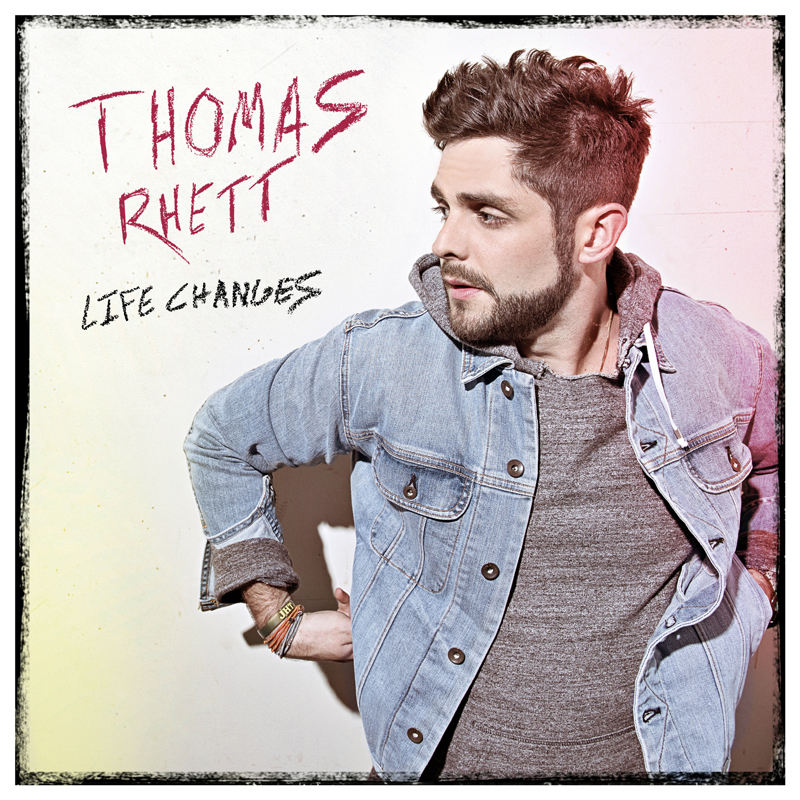