EMI Records Nashville’s Eric Paslay is currently in the studio working on his sophomore album as the follow up to his critically acclaimed self-titled debut that produced three hit singles including the No. 1 “Friday Night.” In the process of creating this new music, Eric has spent many months writing and immersing himself in his catalogue of over 1500 songs. In a desire to share music with his fans now, Eric is releasing a collection of five ‘work tapes’ that invite his fans to peek behind the curtain and take a look at the real music creation process. The Work Tapes is available digitally now.

“While working to finalize my second album, I spent weeks revisiting all the songs I’ve written,” shares Eric. “I couldn’t believe how many were left behind never to be heard, but also how refreshing it was to hear them again in their raw, imperfect state just moments after they were written. I hope my fans will enjoy listening to the very beginning of a songs journey with this collection.”

To see and hear more from Eric himself about the inspiration behind this music go HERE or watch below.

‘Work tapes’ are the first recordings of the song, often the day the song was written and sometimes recorded acoustically on nothing more than an iPhone. These songs, in this rare and honest form, are exclusive to this collection and offer a true picture of Eric as an artist and songwriter. 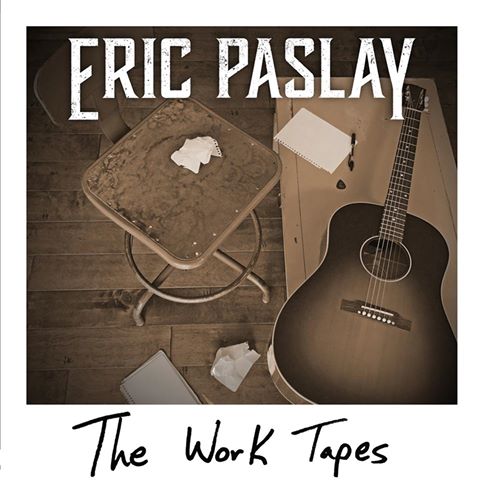