Following the success of GOLD-certified TOP 5 and rising romantically charged single, “MY GIRL,” hit making Curb Records breakout artist DYLAN SCOTT is back with brand new country music and is set to release a deluxe edition of his self-titled debut album on August 4.

Three new tracks are featured on DYLAN SCOTT DELUXE EDITION, including the addictive rush of “Hooked,” with the electrifying video – filmed during a concert in Charlotte, NC – premiering on YouTube and across Scott’s social media platforms. Also on the deluxe album is the real-life fairy tale of “Sleeping Beauty” (which Scott co-wrote with Lee Brice) and the head-turning heat of “Can’t Take Her Anywhere.”

Pre-orders for the new project begin today (6/30) here, and Scott will celebrate the release with his first headlining show in New York City at the famed Gramercy Theatre on August 1.

Beginning with the release of his self-titled debut last year, the young Louisiana native has watched his career catch fire. DYLAN SCOTT arrived in the TOP 5 of Billboard’s Country Albums chart, helping the artist gather a total of 100 million radio plays on Pandora and surpass 170 million on-demand streams on services such as Spotify, Apple Music, Amazon and YouTube.

Meanwhile, the album’s standout single “MY GIRL” has just been certified GOLD for sales of over 500,000 copies, crossing the career mark of 1.5 million stream equivalent songs (SES) in the process – a combination of on-demand streaming and digital downloads. An extremely personal song written about Scott’s girlfriend at the time – and now wife, who is expecting the couple’s first child – “MY GIRL” has also risen into the TOP 5 at Country radio, marking the heartthrob’s first-ever trip into the upper echelons of the radio airplay charts.

Scott made his Grand Ole Opry debut last year, was featured as one of Spotify’s Spotlight on 2016 Country Artists and was named a Pandora Trendsetter. This June, he reached yet another career milestone by selling out the world-famous Troubadour in Los Angeles as part of his headline MY TOWN TOUR. He will continue to grow his energized fanbase with select dates scheduled from coast-to-coast this summer. 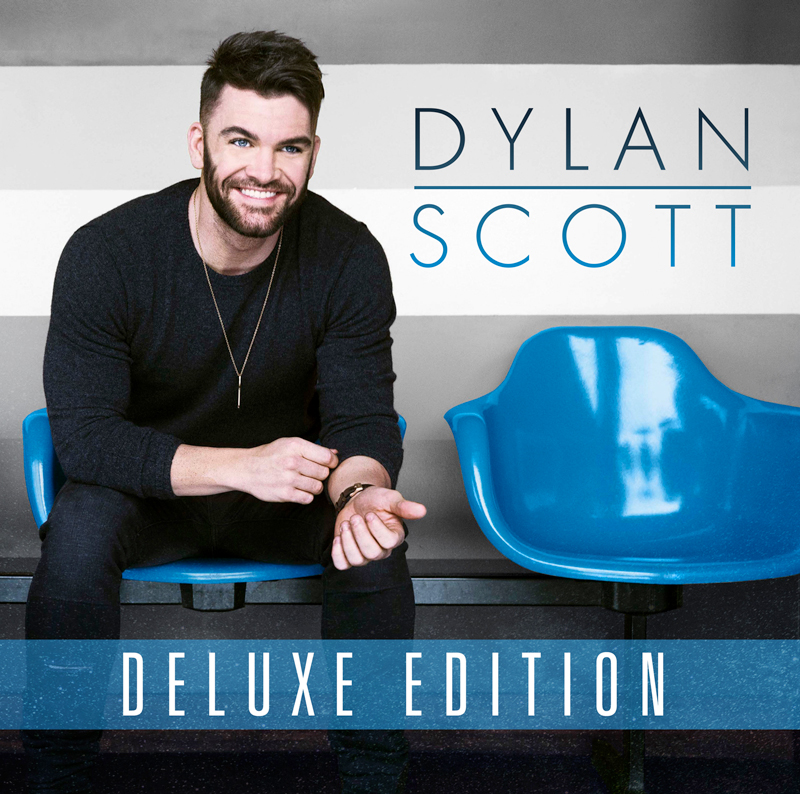