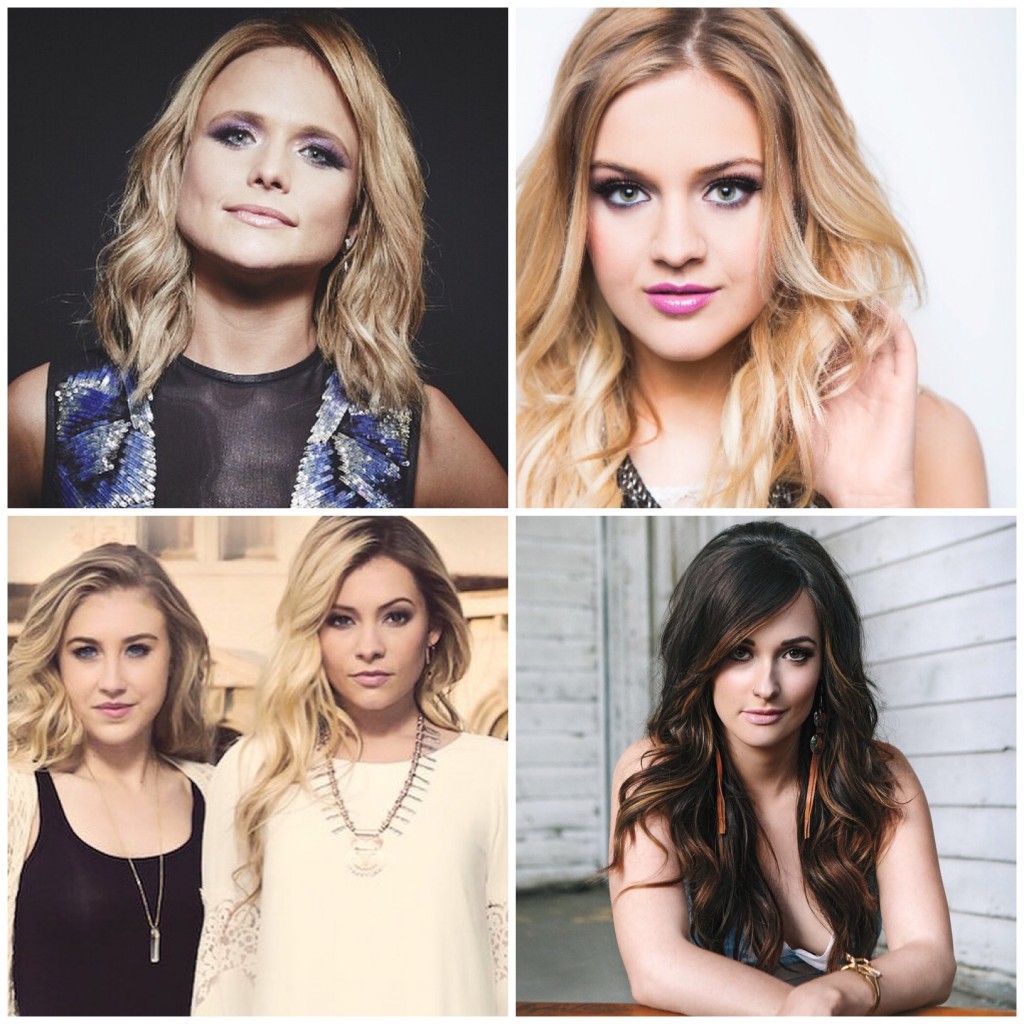 Some of the top females in Country Music will take to the stage for Country Music’s Biggest Night™ with performances at “The 49th Annual CMA Awards,” airing live Wednesday, Nov. 4 (8:00-11 PM/ET) from the Bridgestone Arena in Nashville on the ABC Television Network.

All eyes will be focused on Country Music on Nov. 4 to see the leading ladies of the format, including Kelsea Ballerini, Miranda Lambert, Maddie & Tae, and Kacey Musgraves, along with previously announced host Carrie Underwood, each perform during the three-hour gala. With a combined 14 nominations for “The 49th Annual CMA Awards,” these entertainers are at the top of their games.

“From Miranda Lambert’s explosive debut CMA performance in New York in 2005 to Reba’s performance in that famous red dress that now resides in the Country Music Hall of Fame, the females in our format deliver some of the most dynamic and talked about Awards moments and this year should be no different,” said CMA Chief Executive Officer Sarah Trahern.

CMA previously announced the performance collaborations of Eric Church with iconic Country rocker Hank Williams, Jr. for a world premiere of Williams’ new Nash Icon release “Are You Ready For the Country,” Thomas Rhett collaborating live with Fall Out Boy, as well as performances by critically-acclaimed CMA Awards hosts Brad Paisley and Underwood.

Fans can get more information on “The 49th Annual CMA Awards” and sign up for CMA emails and exclusives by visiting CMAawards.com.