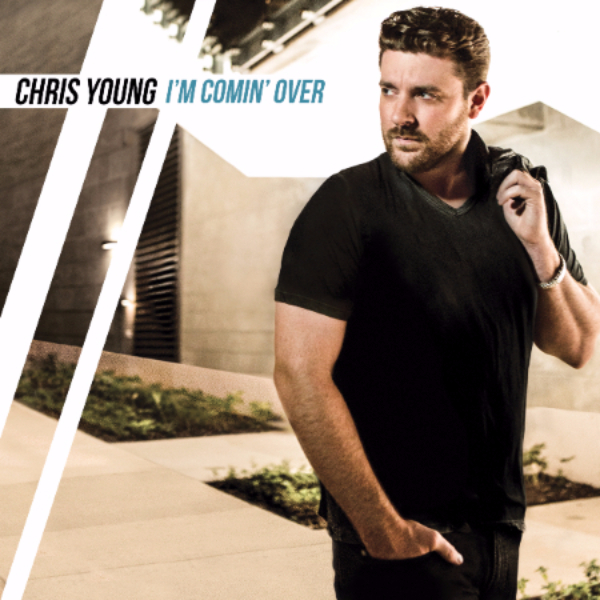 With the countdown on to the November 13 release of his highly anticipated forthcoming album, I’m Comin’ Over, Chris Young revealed the album’s track listing, engaging eager fans with a click and share campaign HERE.

I’m Comin’ Over features 11 new songs, nine of which Chris had a hand in writing, including the hot new single and title track, available HERE. Recently certified GOLD by the RIAA, the video clip for the steamy single is quickly approaching ten million views. The project also features several special guests, including Vince Gill on “Sober Saturday Night” and “Think Of You,” a duet with Cassadee Pope. Young took the helm on the new project, co-producing for the first time along with Corey Crowder.

“Making this record, it just feels different,” Young said. “Nothing changed for the sake of change. It changed because it was the right way to go. This is the first time I’ve co-produced. Half the songs on the record were written by me, Corey (Crowder) and Josh (Hoge). That became the nucleus of this record, and that was really different for me.”

On the heels of the fastest growing single of his career, Chris Young, “one of the strongest, most distinctive voices among country’s current crop” (Billboard), just returned from a sold-out tour in Europe. He brought his “I’m Comin’ Over” World Tour stateside last month, kicking off with a hometown show at Nashville’s Ascend Amphitheater. For a complete list of tour dates and to purchase tickets to catch the CMA, ACM and Grammy-nominated hit-maker in concert, visit ChrisYoungCountry.com.