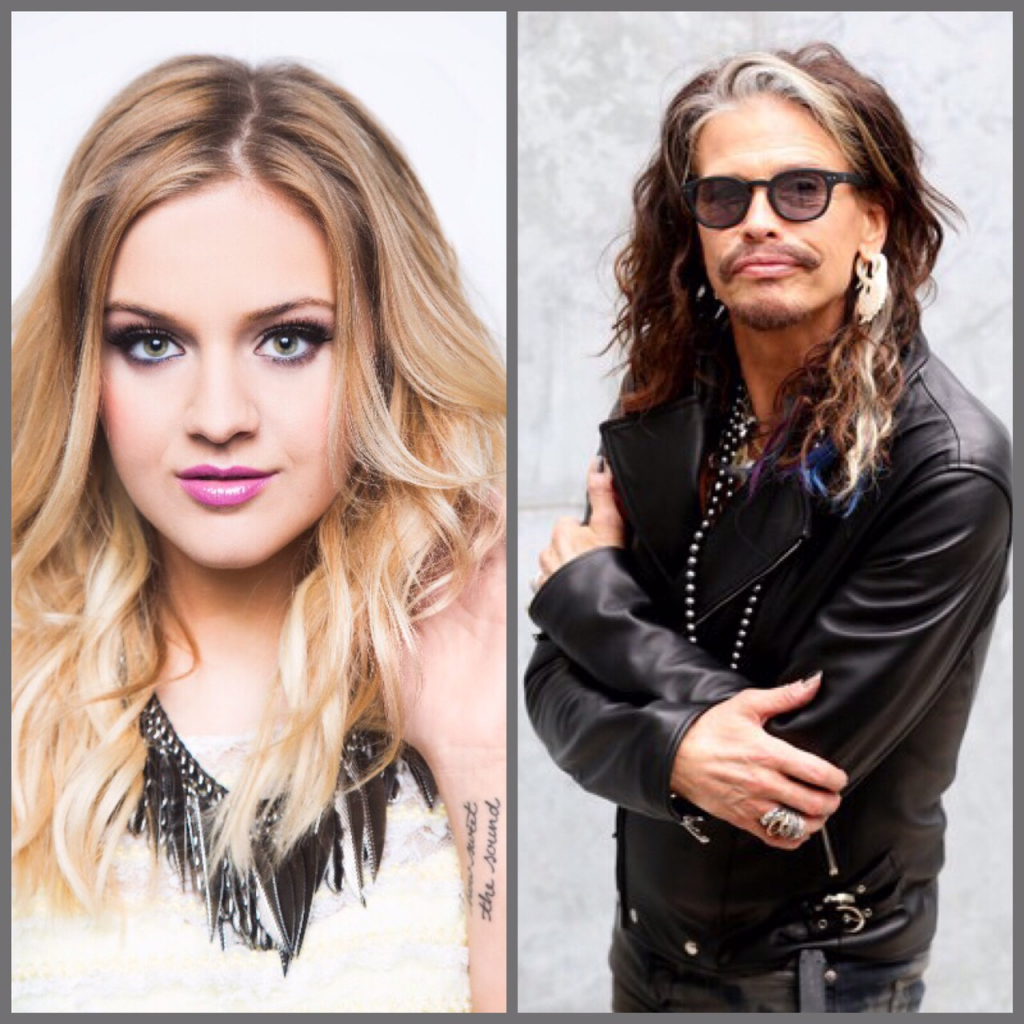 For the first time, the highly-anticipated announcement of the final nominees for “The 49th Annual CMA Awards” will be carried across several ABC properties on Wednesday, Sept. 9. Delivering the news from New York City will be Kelsea Ballerini and Steven Tyler.

“ABC has been the network home of the CMA Awards for the past 10 years and they are a wonderful partner and champion for the format,” said Sarah Trahern, CMA Chief Executive Officer. “We couldn’t think of a better way to celebrate our milestone network anniversary and the finalists for Country Music’s Biggest Night™ than to include several of ABC’s premiere news and entertainment outlets in the announcement this year.”

At sunrise, Ballerini and Tyler will be at “Good Morning America” for the announcement of the final nominees in five categories live from the heart of Times Square on the ABC Television Network. The announcements will air in the 8:30 AM/ET half-hour segment of the top-rated morning news program on Wednesday, Sept. 9.

“When I was asked to announce the nominees for the ever-so-prestigious CMA Awards this year, I actually whispered, ‘They really want me?’ I’m just humbled by the open arms of the Country community and am honored to take part in this BIG moment,” said Tyler.

“I’ve grown up watching the CMA Awards and am such a fan of everything CMA does and represents,” said Ballerini. “To be able to announce the nominations for the Awards this year with THE Steven Tyler makes me beyond excited.”

In addition to announcing the finalists, Tyler will perform “Love is Your Name,” his debut single from his upcoming new album to be released early next year.

Following the announcements live on “Good Morning America,” Ballerini and Tyler will announce the remaining finalists at approximately 9:10 AM/ET in several other categories on GoodMorningAmerica.comon Yahoo. The Yahoo-ABC News Network is the No. 1 Source for General News online.

The Country takeover doesn’t end there.

Following “Good Morning America” Tyler will visit the set of nationally-syndicated “Live with Kelly and Michael” to talk about his Country project and the newly-announced nominees.

While Tyler visits “Live with Kelly and Michael,” Ballerini will be behind the microphone for a special ABC News Radio satellite tour to talk about the Awards nominees and her breakthrough year.

Later in the month, Ballerini will make her late night TV debut on ABC’s “Jimmy Kimmel Live!” when she appears on the program Sept. 30.

After the announcements and radio calls, Ballerini is slated to appear in the Third Annual Bryant Park Concert Series, “Nashville’s New Music in New York,” which is presented by the Grand Ole Opry, Southwest Airlines, and NASH-FM 94.7. She will perform a free acoustic concert at the Southwest Porch at Bryant Park with the Opry’s signature microphone stand a replica of the famed circle of wood from center stage at the Opry House.

A group of music educators from CMA Foundation partner Education Through Music (ETM) will also have the chance to attend the special performance as Ballerini’s guests. ETM partners with inner-city schools to provide music as a core subject for all children, and utilizes music education as a catalyst to improve academic achievement, motivation for school, and self-confidence.

“Being a part of so many choirs and music groups through my school growing up really helped me discover my passion for music. Those teachers inspiring and encouraging me is the fingerprint of my career. I am so honored to share today with this special group of educators, CMA, and the Opry,” stated Ballerini.

Following the announcements on “Good Morning America” and ABCnews.com, CMA will release the full slate of 2015 CMA Awards nominees as well as the finalists for CMA’s Broadcast Station and Personality of the Year. Information will be shared as it is announced on CMA’s social platforms and website.

Fans can get more information on “The 49th Annual CMA Awards” and sign up for CMA emails and exclusives, including a full nominee recap, by visiting CMAawards.com.