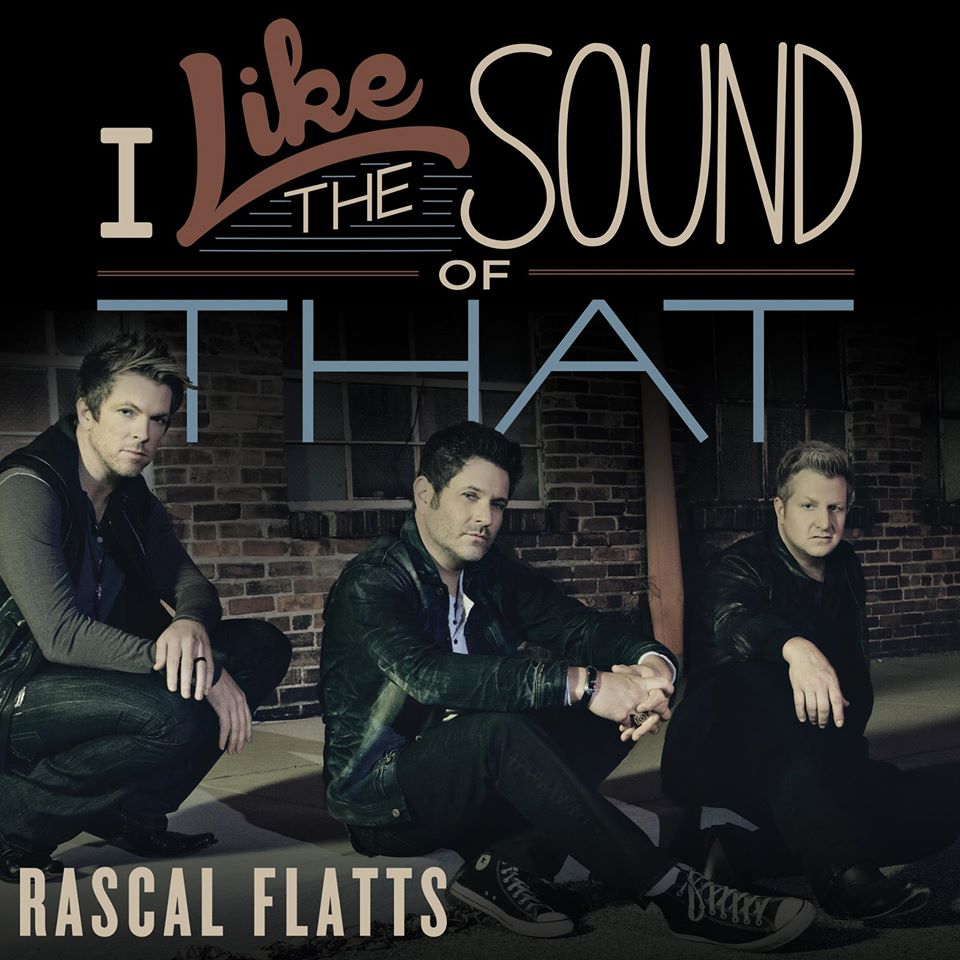 Superstar vocal group Rascal Flatts revealed that “I Like The Sound Of That” will be the fourth single taken from their current album REWIND (Big Machine Records), which debuted at #1 on the Billboard Country Albums chart, making them one of only four acts during the SoundScan era to have eight consecutive studio albums debut in the top spot.

“’I Like The Sound Of That’ is one of the most fun tracks that I had the opportunity to work on for this record,” said Jay DeMarcus. “The melody is so infectious, the lyrics are fresh and we’re absolutely thrilled that it’s our new single and we can’t wait for people to hear this!”

Currently out on the road impacting major cities with their headlining RIOT TOUR 2015, Rascal Flatts are one of the hottest-selling acts on tour in any genre, having sold over 8.6 million concert tickets. Guests Scotty McCreery and RaeLynn join the trio’s “custom-built show that highlights the group’s hits and harmonies” (Rolling Stone.) To date Rascal Flatts have scored 15 No. One songs, sold over 22.8 million albums and over 29 million digital downloads.