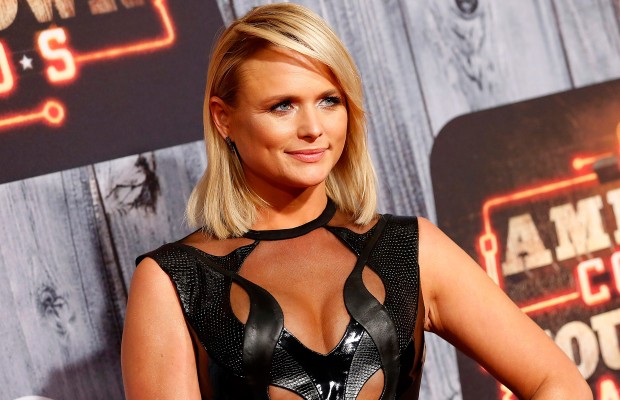 We’re sending well wishes to Miranda Lambert. The country superstar was scheduled to perform at the Calgary Stampede at the Scotiabank Saddledome on Thursday, July 9. According to her physician, Lambert is unable to perform due to serious inflammation of her vocal cords.

“I can’t believe this is happening. I am sure most of you heard the news about the show in Calgary having to be rescheduled due to my vocal issues. Thanks for all your posts and well wishes, I promise I will do everything to get better quickly!” -Miranda

It is anticipated that the July 9th show will be rescheduled to a later date this year. No word yet if this issue will affect any other performance dates.

“We understand that this news is disappointing for fans,” says Paul Rosenberg, Chief Operating Officer. “We will know more about rescheduling the concert later; in the meantime, we hope that fans use their tickets for admission to Stampede and enjoy all that we have to offer- including live country music at Nashville North.”