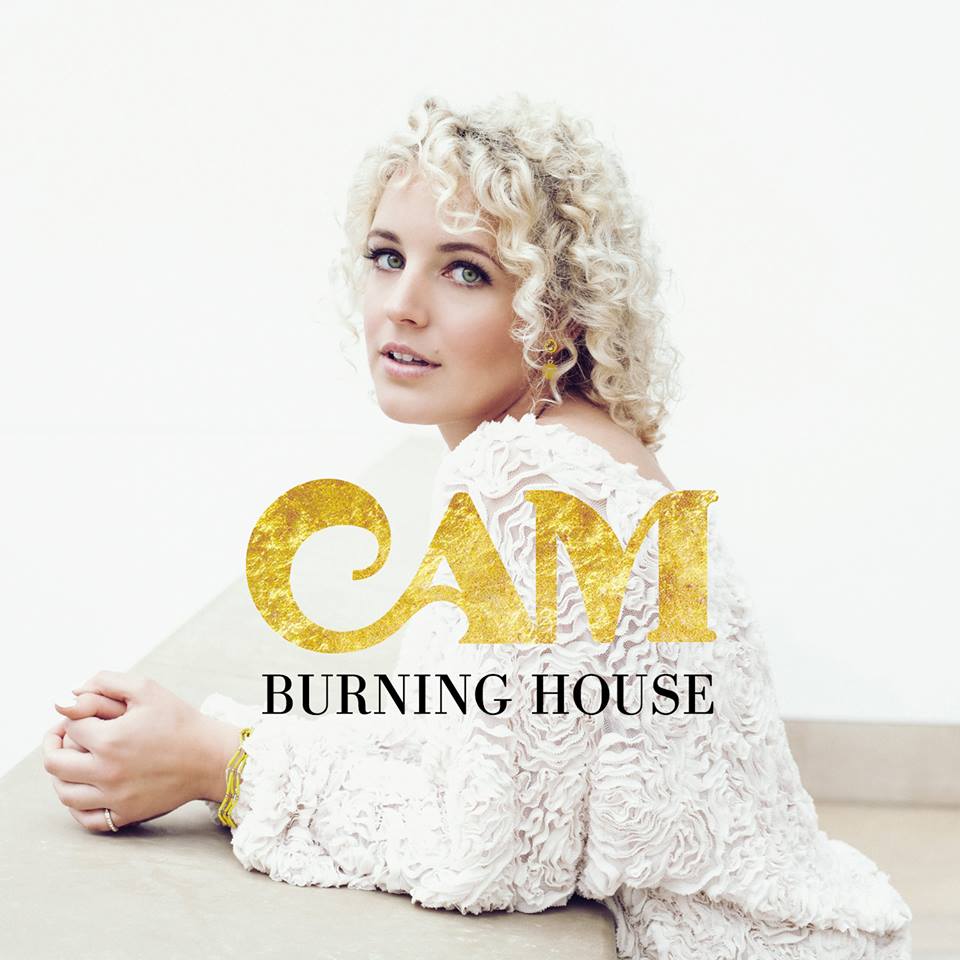 Arista Nashville newcomer Cam is quickly establishing herself as one of the most compelling new female voices in country music, a fact underscored with the release of her new single, “Burning House,” which exploded across the airwaves this week with a whopping 95 Billboard and Country Aircheck reporting stations on board for the song’s official airplay impact date.

The #1 most-added song on this week’s Mediabase tally, “Burning House” also achieves the highest impact-week “stations on” from a female artist’s debut project in more than eight years, since Carrie Underwood’s “Wasted” in early 2007.

“Burning House” also delivers the most impact-week Mediabase stations of any new single by a female country artist this year.

In response to the tremendous response to “Burning House,” Cam shared, “This song has had a life of its own since the day we finished writing it.  ‘Burning House’ is really a hard song to sing because it’s such a heavy, personal subject for me.  But I think the more vulnerable you feel about your lyrics, the more likely it is that you are saying something that needs to be said.  I am in awe of the tremendous support from my pals at country radio and all the kind words from listeners and fans telling me how much this song means to them.  I also can’t thank my team at Sony and my Arista promo team enough for all their hard work!”

In addition to the excitement at radio, Cam continues to earn critical acclaim for her Welcome to Cam Country – EP, which features “Burning House.”  SPIN recently praised, “Her voice has some twang, and her songwriting is first-rate, with surprising musical range over the four tracks of her debut EP.  The emotional range is as wide any album with ten more tracks to boot….”

The song that Rolling Stone Country calls “haunting” was co-written by Cam and her producers Jeff Bhasker and Tyler Johnson.

As announced on Monday, Cam has also been selected as iHeartRadio’s next On The Verge Artist.

Featuring “Burning House” and her recent single “My Mistake,” Cam’s Welcome to Cam Country – EP is available for sale at http://smarturl.it/welcometocamcountry.