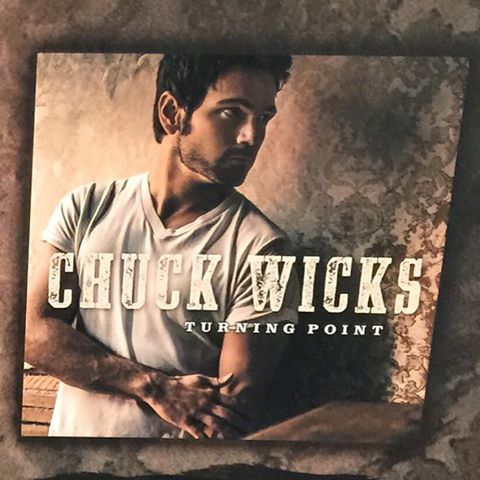 Blaster Records recording artist Chuck Wicks will be making a comeback with the release of his forthcoming album, Turning Point. Details are still surfacing, but Wicks did share the album cover and title with fans on his social media outlets.

The release date for the album has yet to be announced, however, it was indicated that there would be several great pre-order options available in the coming weeks. Turning Point will serve as the first album release for Chuck Wicks on Blaster Records.

Chuck Wicks has been a constant in the country music community. In addition to being a singer/songwriter, he is also a co-host of Nash FM’s America’s Morning Show. Wicks has a loyal fan base and it is no doubt that this new album is already highly anticipated amongst fans.