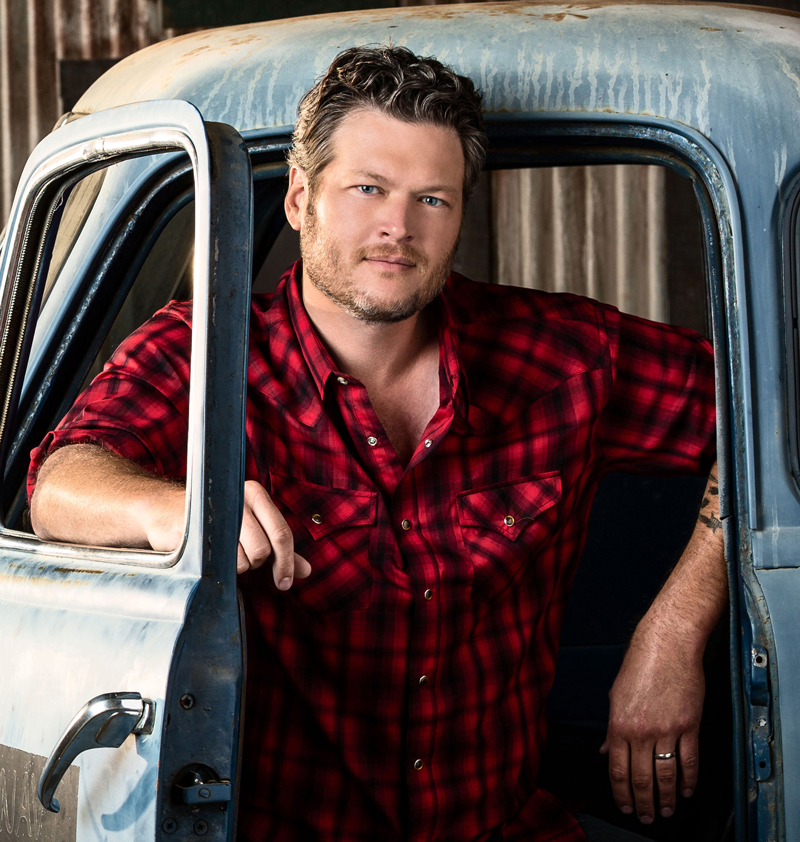 Blake Shelton has landed his 20th #1 single with “Sangria”, and the song was also recently certified Gold! The hit single also serves as Shelton’s 15th consecutive No.1.

“I’m always looking for that song that gets me excited and the fans excited and ‘Sangria’ is that song,” said Shelton. “It’s different than what I’ve done in the past and it doesn’t sound like anything else on the radio.”

Shelton’s sweet summertime Gold certified single reaching the number one spot is a nice way to celebrate one of his favorite holidays, the Fourth of July.

“My favorite thing about summer is probably the Fourth of July because it brings back so many memories for me,” Shelton says. “I grew up in Ada, Oklahoma and there was a little park there called Winter Smith Park which seemed enormous to me at the time, but it’s just a little city park with a pond. They shot fireworks at the end of the night after starting early in the morning with turtle races and egg tosses and I mean every kind of community game you could have we had it there. It was just a really big deal to me so I still love Fourth of July.”

There are more big things around the corner for Blake! He’ll join Pharrell Williams, Gwen Stefani and Adam Levine for the 9th season of “The Voice” premiering September 21st on NBC.

Don’t forget to share why Blake is #YourVoiceOfChoice on social media or share this Spotify playlist for your chance to win a trip to the CMA Awards in Nashville!