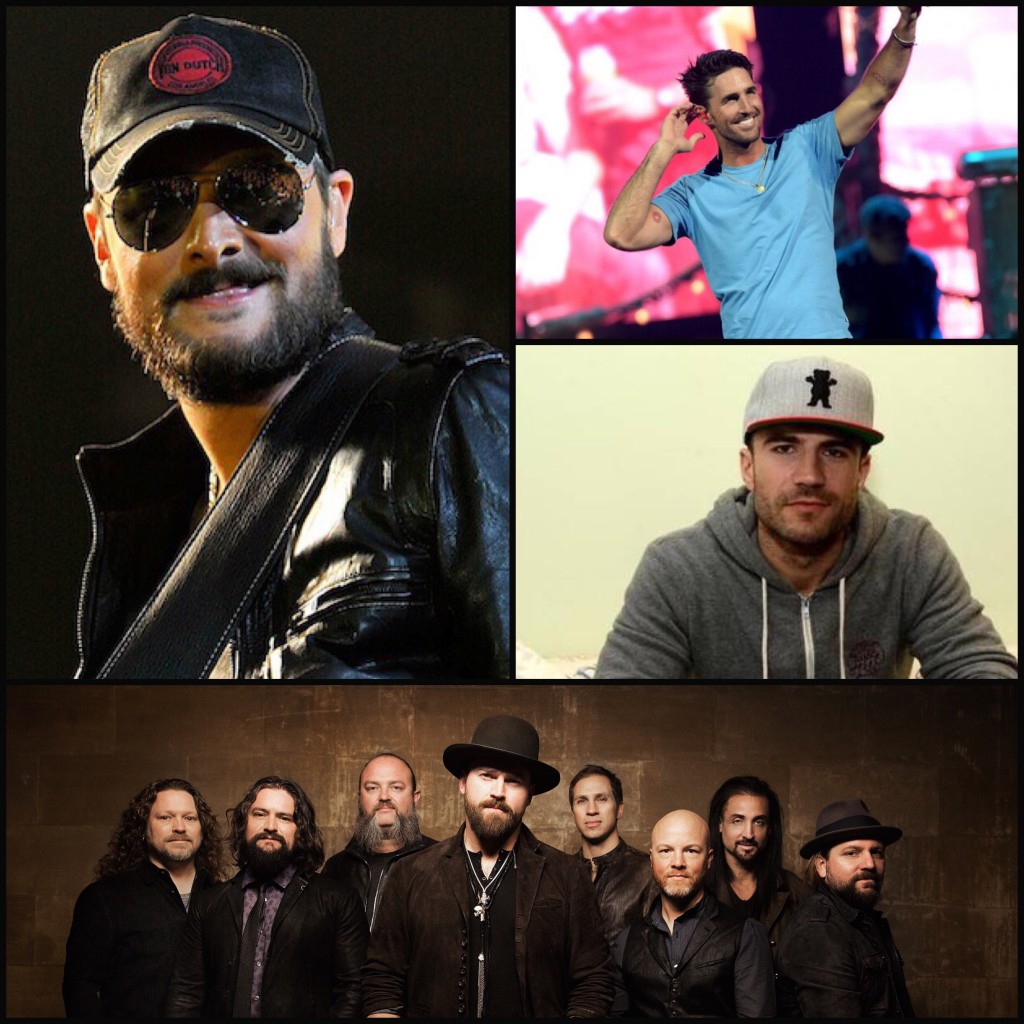 To celebrate the upcoming performances, CMT will be airing nominee videos during morning music hours, while CMT Pure, CMT’s 24-hour music channel, will feature nomination blocks by category throughout the day. In addition, CMT Radio will feature performer interviews on both “CMT After Midnite” and “CMT Radio Live.”