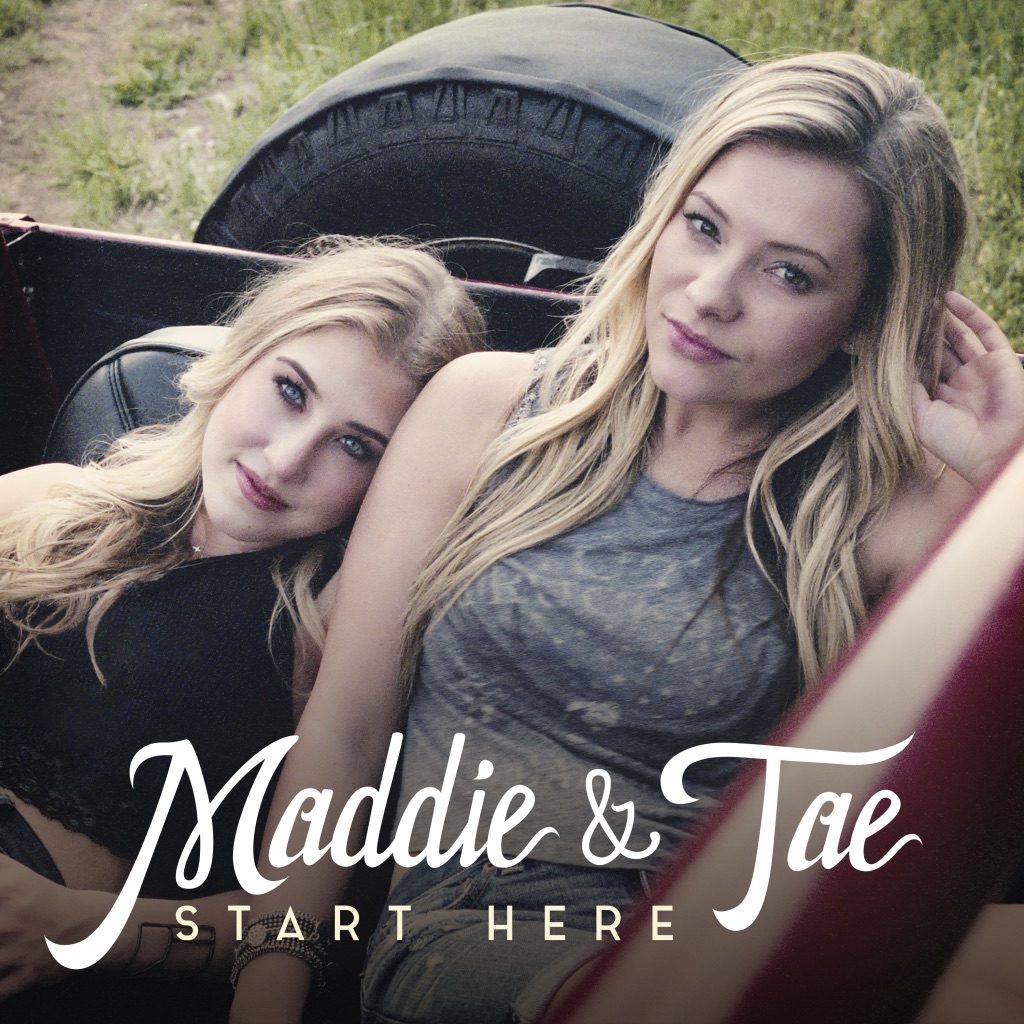 No act launched in 2014 with the velocity of Maddie & Tae, going from publishing deal to single sensation with “Girl In A Country Song” in a matter of weeks. Before that year was over, the pair from Sugar Land, Texas and Ada, Oklahoma, had a #1 single, topped the prestigious Nashville Scene Annual Country Critics’ Poll for Single of the Year, racked up over 23 million VEVO views, a Gold-certified single and sparked a national conversation about a girl’s place in Country music that included Atlantic Monthly, Rolling Stone, The Washington Post, NPR, Entertainment Weekly, Los Angeles Times and The New Yorker.

With the rush of performances on Late Show with David Letterman, the TODAY show, The Tonight Show Starring Jimmy Fallon, plus the demand for countless appearances, the album Maddie & Tae had left in process found itself being finished when fit in to cracks in their schedule. “What we had was good,” Maddie affirms, “but we knew it could be so much better. Our label understood when we went to them to say we needed more time.”

“We wanted to get the feel – the sound of it – and the music right,” picks up Tae. “You only make your first album once. We’d put so much heart into this, so many writing trips to Nashville when we were kids, building this music to be something special. We knew we were close, but we needed the time to step back and breathe, and get it right!”

Maddie & Tae will release START HERE August 28. The album is now available for pre-order on iTunes: Smarturl.it/MTStart. Produced by Dann Huff (Keith Urban, Taylor Swift, Reba), the eleven tracks reveal the real young women’s perspective on emerging into a world filled with haters, dreams, courage and having a good sense of humor.

To further mirror the girls’ fresh-faced approach, they enlisted California-based photographer Allister Ann, known for her in-the-moment, no-frills work with the Civil Wars. The trio spent a day wandering and shooting around greater Nashville to come up with the front and back cover shots for their eagerly anticipated debut.

“The thing about us that really defines Maddie and I,” says Tae, “is we’re not those girls who want to spend a lot of time getting our hair done… We’d rather be out on a four-wheeler, playing guitar or just hanging out, having fun. That’s what the songs are made of. We thought the pictures should look like that, too – and it’s harder and easier than you’d think.”

Laughing, Maddie continues, “We did our own make-up, threw some clothes in a duffle bag and took off! Allister is so fun and easy, it was like a slumber party – except we were moving all day. We went to an ice cream stand, got out a friend’s old bronco, just whatever struck us. You can see it in the pictures. Suddenly, there were shots where it really looked like us, and it was super-fun and awesome and just the best day!”

With three CMT Music Awards nominations for Breakout Video of the Year, Duo Video of the Year and the top honor Video of the Year, Maddie & Tae keep raising the bar they set for themselves when they left home at 17 and made the commitment to their music. That commitment is why they paused – and moved START HERE to August 28, then defied conventional wisdom for their album cover. They believe if you speak truths people need to hear, they will respond. So far, the proof has more than been in their music.