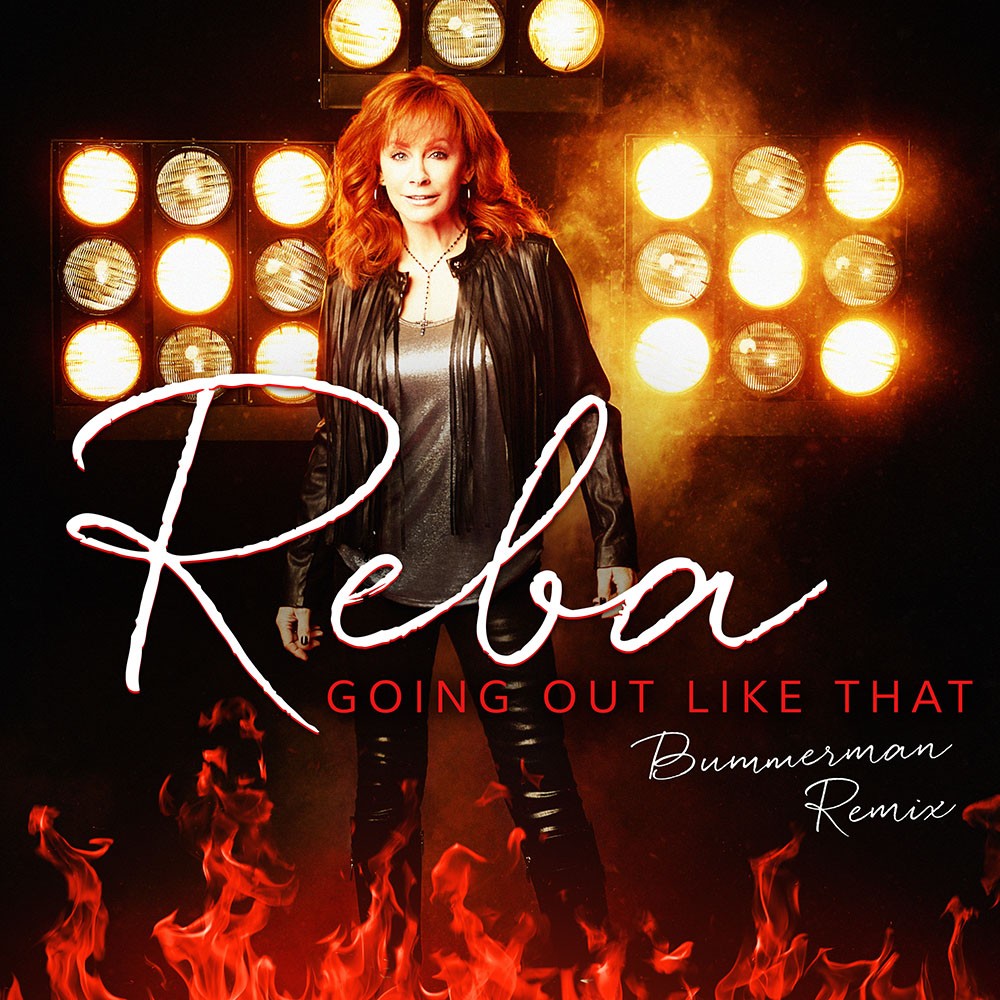 Global Country superstar REBA has spent two weeks dominating the top spot on Billboard’s Country Albums chart with LOVE SOMEBODY, led by the album’s lead single “Going Out Like That.”

Now, Country’s queen is crossing over into one of the music industry’s fastest growing formats: Electronic Dance Music. “Here comes the life of the party…” Reba declares throughout the beat-laden anthem, which is now pumping in clubs across the U.S.

“Going Out Like That (Bummerman Remix)” is now available at digital retailers via http://smarturl.it/GOLTmix.

Over the last few weeks, Reba has appeared on TODAY, Watch What Happens Live, Morning Joe, Wake Up With Al, The Voice, The Talk and was honored with an ACM Milestone Award for the Most Awarded Female Vocalist of the Year. Additionally she has been prominently featured in Country Weekly, The Tennessean, USA Today, People magazine and Us Weekly, among others.

Throughout her illustrious career, Reba has won a plethora of industry awards from the American Music Awards, ACM Awards, People’s Choice Awards, CMA Awards and Grammy Awards in addition to being inducted into the Country Music Hall of Fame and being named the first-ever Billboard Woman of the Year. Reba has achieved a rare pinnacle with 35 #1 singles at radio and over 56 million albums sold worldwide though her successful empire reaches beyond music into television, film, theater and a flourishing lifestyle brand that is celebrating 10 years.