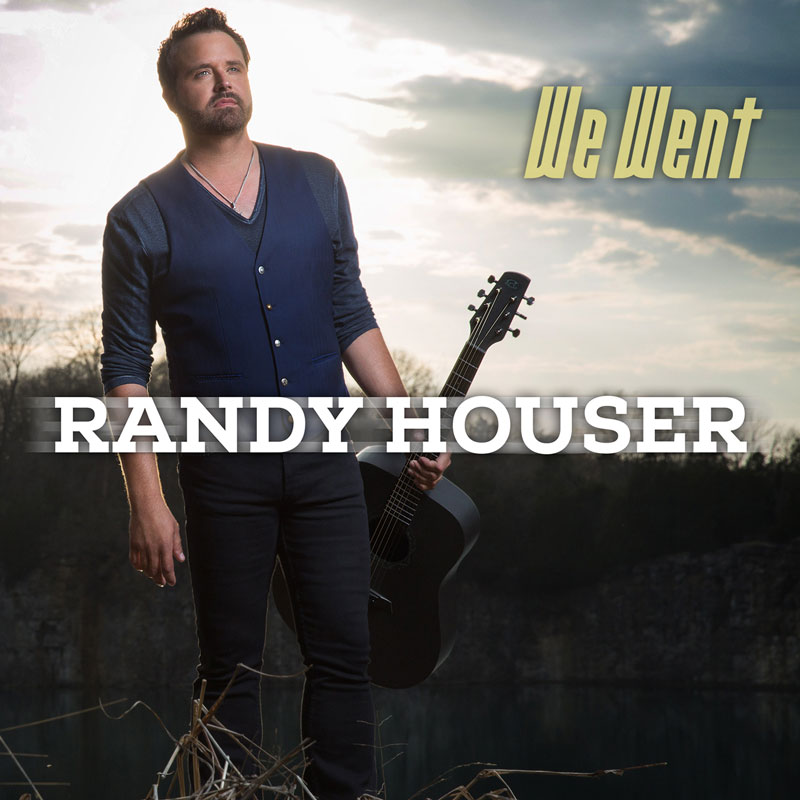 Powerhouse country vocalist Randy Houser’s new single, “We Went,” is already raking in rave reviews after its April 27 debut via Rolling Stone Country, which called the song “supercharged” and touted that “one of country’s biggest voices release[d] a galloping road anthem that builds on the dusty vibe of ‘Like A Cowboy.’”

Already at country radio, fans can now get their hands on the first release from Houser’s forthcoming Stoney Creek Records album as “We Went” hits all digital retailers today, May 18.

“We Went” was written by songsmiths Justin Wilson, Matt Rodgers and John King and produced by Derek George. Following Houser’s three consecutive chart-toppers “How Country Feels,” “Runnin’ Outta Moonlight” and “Goodnight Kiss” and his most recent Top 5 smash “Like A Cowboy,” the fresh single is the first taste of new music since Houser’s 2013 album, How Country Feels.

As Radio.com notes, “Booming and larger-than-life, ‘We Went’ is all the swagger and charisma that fans would expect out of a star reaching for new heights” and Taste of Country adds, “it comes alive with Houser’s soulful delivery and the unrelenting arrangement.”

Houser is currently on the road with Luke Bryan and Dustin Lynch for the Kick The Dust Up Tour and continues to perform his own headlining dates. For more information, visit www.RandyHouser.com or follow on Twitter @RandyHouser and www.Facebook.com/RandyHouser.