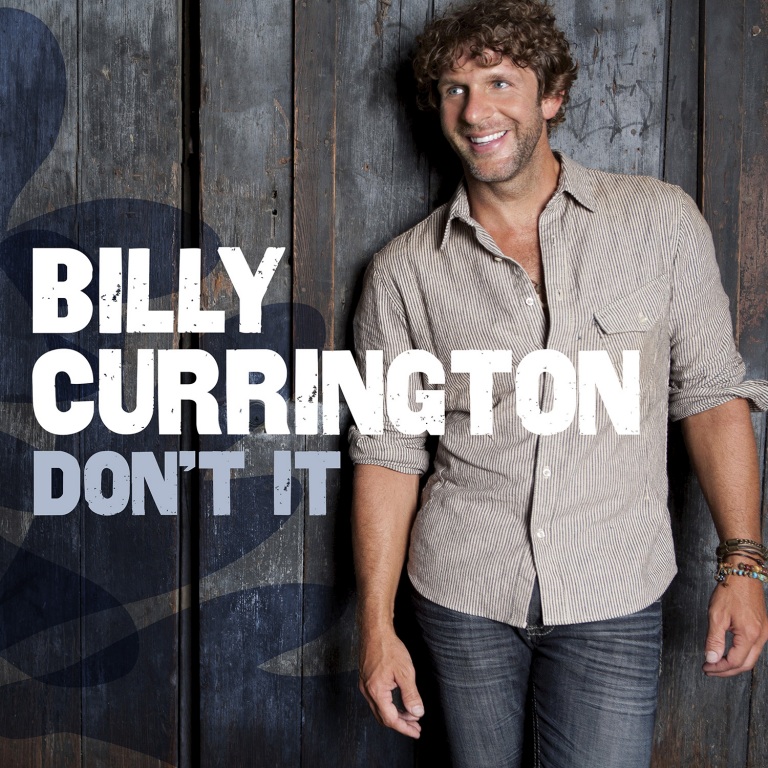 Billy Currington climbs to the top of both the Country Aircheck and Billboard country charts this week with his single, “Don’t It,” his 10th No. 1 single. The song, written by Jaren Johnston, Ashley Gorley and Ross Copperman, is the first single from his forthcoming album, Summer Forever, available next week (June 2nd).

“‘Don’t It’ – it’s just one of those songs when you first hear it, you’re like, ‘That’s it! That song sounds like a smash, and I’m so thankful that the songwriters sent it to me,’” says the Georgia native.

Billy is getting ready to head out on the Shotgun Rider Tour with Tim McGraw on June 5th in Little Rock, Arkansas.