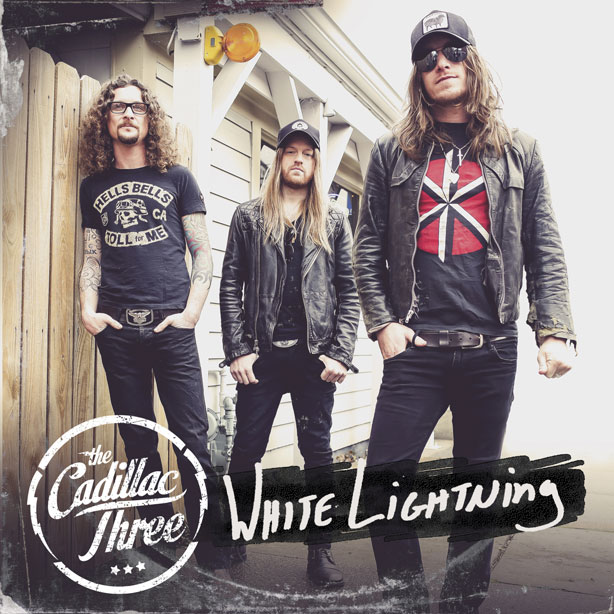 Amped with a fan-favorite, THE CADILLAC THREE premiered their new single “White Lightning” on SiriusXM The Highway. The Nashville natives explained the unique “faster-than” Country metaphors for falling in love to host Storme Warren and treated listeners to an acoustic set that also included “Party Like You” and “The South.”

As a band known for their beat-laden party anthems, “White Lightning” offers a gear-shifting dynamic to The Cadillac Three’s standing room only live shows. Watch a preview from the SiriusXM studio HERE.

Recently returning from a string of sold out UK shows and being named Best New Band at the UK’s Classic Rock Roll of Honour Awards, TC3 will make tour stops this spring at Stagecoach Festival, Shaky Boots Festival and across the country as part of Lee Brice’s College Tour.