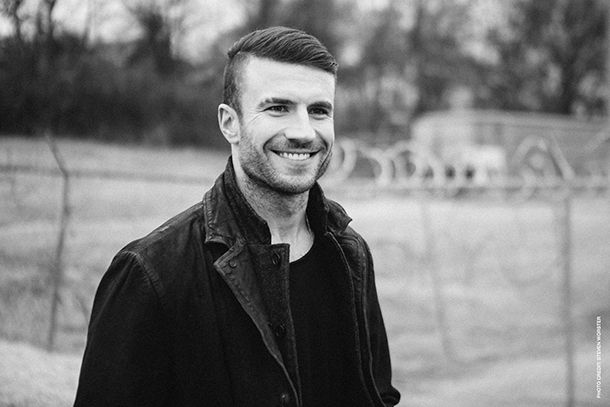 Sam Hunt’s “Take Your Time” has taken over the top spot on both the Country Aircheck and Billboard country charts. The Georgia native says this song is really a pivotal point in his career.

“It’s a song that when I wrote it, I really found like I found my direction as an artist, as opposed to writing songs for potentially other artists,” says Sam. “Hopefully, it can solidify a lot of the things that we’ve had going for us over the last several months and help us really go forward and put out more music from Montevallo and really help solidify the opportunity to make a second record here in the next couple of years. It’s a really pivotal point, I feel like.”

It’s now his second straight No. 1 single, following “Leave the Night On” from his Gold-certified debut album, Montevallo.