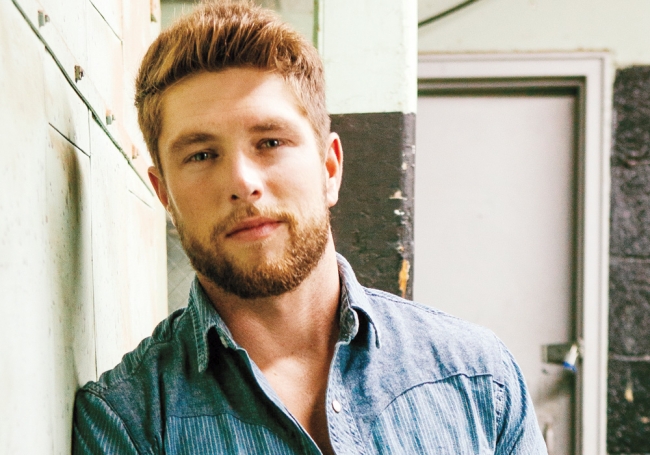 Country Music Festival THUNDER ON THE MOUNTAIN will be rockin’ Ozark, Arkansas this summer during a 3-day music filled weekend, June 26-28.  Top country artists Carrie Underwood, Zac Brown Band and The Band Perry are set to headline the event, along with several favorite country music artists.

CountryMusicRocks is excited to feature country newcomer Chris Lane who will be rockin’ the Thunder on the Mountain country music festival this summer. Over the last several months, Lane has been making an impacting on the country music scene with his debut single “Broken Windshield View,” as well as introducing new music during his live shows. The newcomer is no stranger to the stage when it comes to performing. He has opened for several big names in the genre such as Florida Georgia Line, Eli Young Band, Chris Young, Brantley Gilbert, and several others including fellow Thunder on the Mountain festival performers The Band Perry.

Additionally, the North Carolina native has also been selected as one of the artists for Macy’s iHeartRadio Rising Star. The talent search for America’s next big star is fan voted at  iHeartRadio.com/RisingStar. The winner will perform at the 2015 iHeartRadio Music Festival, as well as several select events throughout the year. This is a huge opportunity for Chris Lane. You can vote for him HERE.

Chris Lane has been in the studio working with FGL’s producer Joey Moi, and we’re excited for his new music ahead. Chris Lane’s performance is one you will not want to miss this year at Thunder on the Mountain.