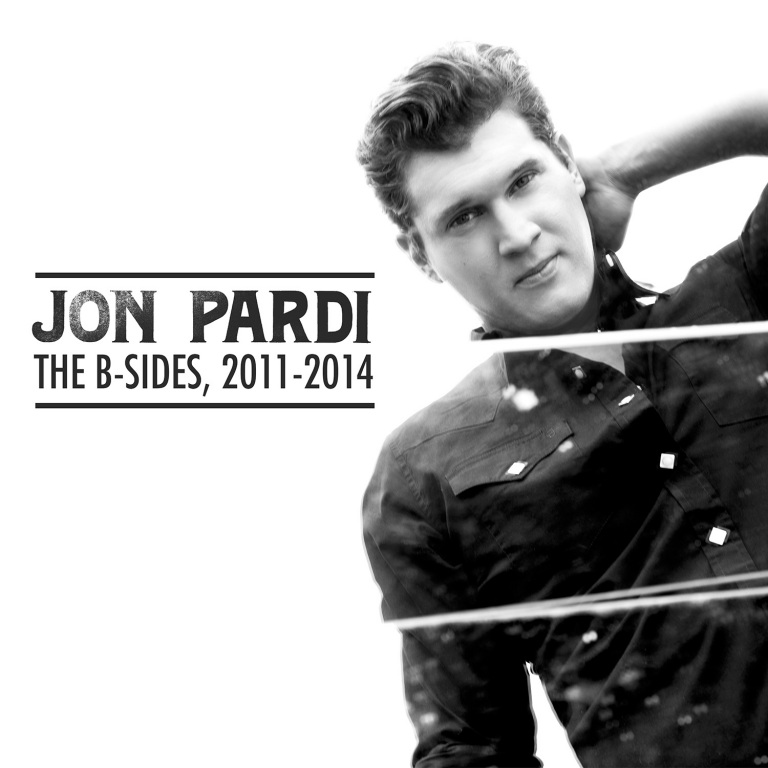 While country music traditionalist Jon Pardi is working on his sophomore studio album, he is responding to fans’ demand for more music with his May 19 digital EP release, The B-Sides, 2011-2014.

The B-Sides features six previously unreleased tracks recorded for consideration for Pardi’s debut album, Write You A Song. Although they did not make the final track listing for Write You A Song, hence The B-Sides title, Pardi continues to play many of these songs in his live show. Fans have learned the lyrics over time and sing along, yet have not been able to personally own the tracks until now.

As he did with ten of the titles on his “Best of 2014”-named Write You A Song, Pardi co-produced and co-wrote all of the songs on The B-Sides.

Pardi recently partnered with VEVO for “Intro to the Pardi,” an exclusive three-part documentary following his journey from rural northern California to Nashville. The series also chronicles his debut album release on Capitol Records, as well as touring with some of today’s country legends. View Part I HERE.

Pardi is currently on tour with Alan Jackson on the Keepin’ It Country Tour. For tour dates, news and more, visit www.JonPardi.com.