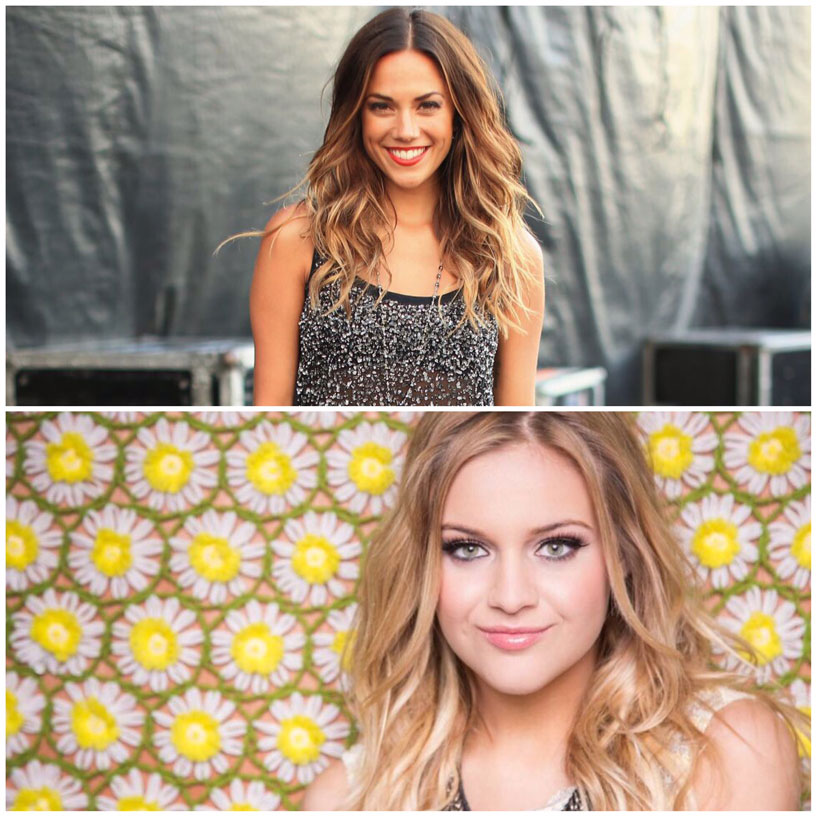 CMT announced it’s leaving the guys at home and hitting the road this spring for its inaugural CMT “Next Women of Country” Tour headlined by platinum artist Jana Kramer and hit-singer/songwriter Kelsea Ballerini. The network’s first-ever ladies-only tour will make 10 stops across the country this spring.

Both Kramer and Ballerini are rapidly climbing at country radio with their respective current singles, “I Got The Boy” and “Love Me Like You Mean It.” In its first week out, Kramer’s single “I Got The Boy” from her forthcoming sophomore album was the most-added female at country radio. Ballerini co-wrote her debut single, “Love Me Like You Mean It” and last week it broke the Top 20 at #19. Tickets go on sale Friday, April 10 at participating venues.

“I am beyond excited to be a part of the first Next Women of Country tour,” Kramer noted. “I’m a big advocate for us girls sticking together and encouraging each other. I can’t wait to see everyone on the road!”

“My first summer in Nashville, I was 15 and didn’t have a driver’s license yet,” said Ballerini. “So I spent it at home, writing songs and watching music videos on CMT. That was a way I knew I could learn and feel like I was growing. Since then it’s always been a dream of mine to have a music video on CMT. To now have that and for me to be part of the CMT “Next Women of Country” Tour is a huge honor.”

The tour is the latest extension of CMT’s “Next Women” campaign, which launched in 2013 as a way to give more attention and airplay to emerging female country artists across all screens. Several Next Women alumnae – Kacey Musgraves, Brandy Clark, Cassadee Pope and Ashley Monroe included – found success ranging from commercial and critical acclaim. CMT also has a long history of launching artists on the road, having recently capped off year 13 of its CMT On Tour with Kip Moore.

“The Next Women of Country campaign seamlessly connects music fans with the rising generation of female country artists,” said Leslie Fram, Senior Vice President of Music Strategy for CMT. “With the tour, we’re now able to create zero-distancing between fan and artist and deliver an amazing night of discovery.”