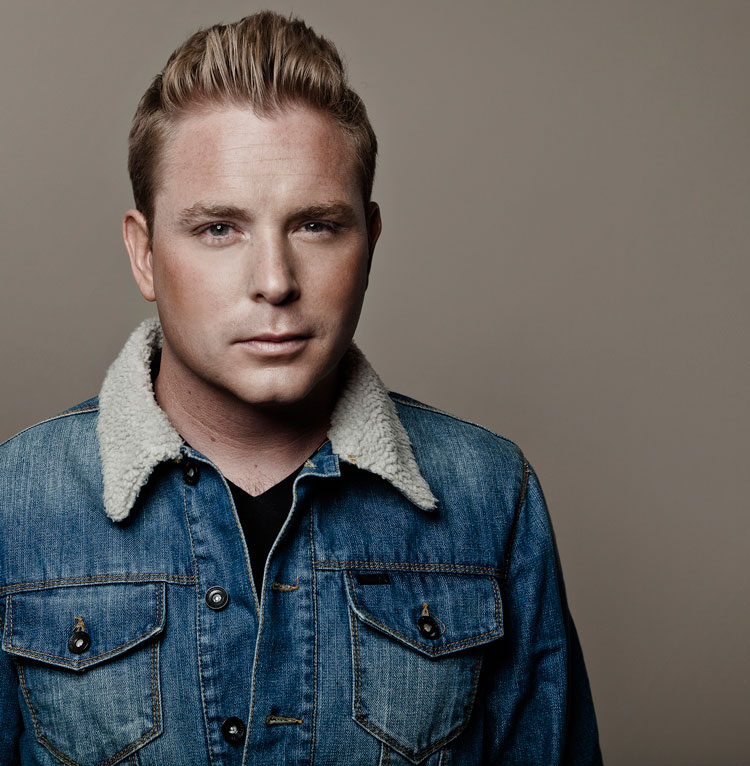 With the release of his new single, “Talk About the Weather,” on iTunes, in conjunction with his Spring Mid-West Acoustic Tour, the launch of his new clothing line 17 Army, and the premiere of his song “Never Gonna Quit” on HBO’s “State of Play,” Red Dirt rocker Rich O’Toole is taking the country music scene by storm.

Known for his Texas chart-topper “In a Minute or 2” and tongue-in-cheek tune “Marijuana & Jalapeños,” the Texas titan showcases his sensitive side and heavenly harmonies with duet partner Stephanie Lynn in this sentimental springtime single “Talk About the Weather,” which will certainly leave fans talking about more than just the weather.

Concert-goers across the mid-west can hear this new single live along with fan favorites as he continues his Spring Mid-West Acoustic Tour (dates here) before taking his music international to Ireland in December.

O’Toole will be returning to Ireland along with Texas Country heavyweights Casey Donahew Band, Bart Crow, William Clark Green and more to bring a little Red Dirt to Ireland for the third annual Red Dirt Pub Crawl December 1-8, 2015. Ticket sales launch today and can be purchased by calling 817-404-7131 or emailing rdpubcrawl@gmail.com.