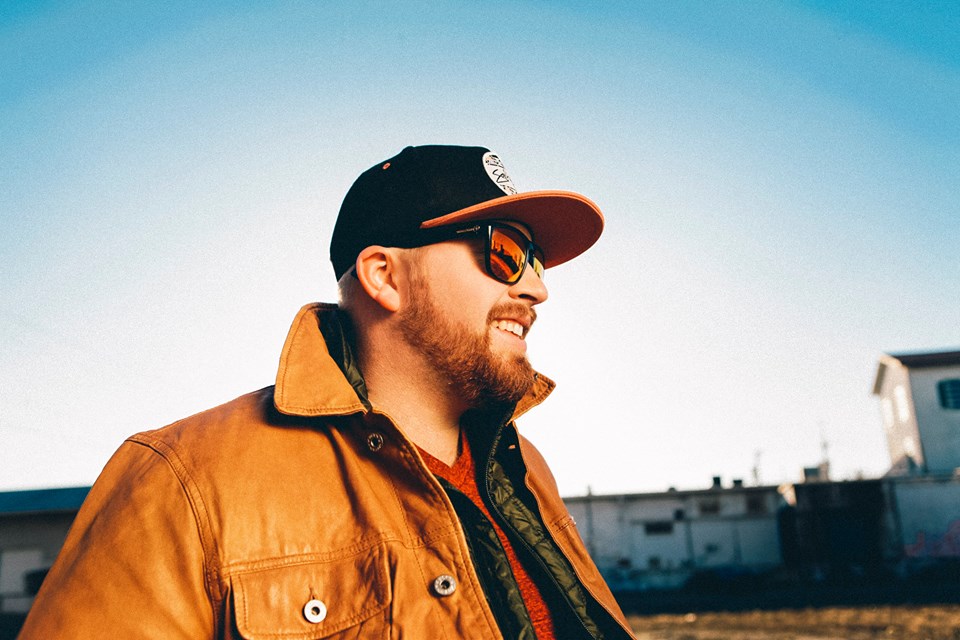 Country newcomer Bryson Jennings is gearing up to tour this spring, hitting some of Country music’s mainstay venues and festivals, opening for prominent artists including Florida Georgia Line, Dustin Lynch, Lee Brice, Sam Hunt, Colt Ford and Parmalee. Equipped with a big, booming baritone voice, Jennings has been busy this year visiting radio stations nationwide in support of his catchy debut single, “Young Nights.”  The first stop on his spring run is Thirsty Cowboys in Medina, OH, on April 17th.

“Young Nights” is a catchy, radio-friendly track, just in time for summer. The single, co-written by Jennings, Tommy Cecil and Mike Lane, pays tribute to those golden days in South Carolina where he grew up and the late night good times spent with close friends. Jennings penned the tune after a week’s vacation at Hilton Head, SC, reflecting with a group of life-long friends on the times they shared together.

“Whether you’re 18 or 50, if you’re with the right crowd, the time you spend together never gets old,” said Jennings. “Those are nights you won’t forget. You might not be able to do as many of them in a row as you used to, but the feeling of being with the people you wanna be with – that feeling lives on.”