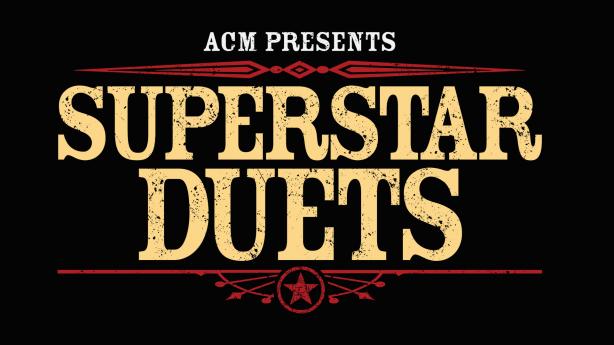 The Academy of Country Music and dick clark productions announced the full lineup of country music luminaries and chart-topping artists who will perform together on “ACM Presents: Superstar Duets” and make up the evening portion of the 3rd Annual ACM Party for a Cause Festival.

Performances at the two-day outdoor music festival celebrating the 50th ACM Awards will begin at 7:30pm on Friday, April 17 and continue Saturday, April 18 on the Main Stage inside of Globe Life Park in Arlington, TX. A two-hour special including performances from the event will air on Friday, May 15 on the CBS Television Network.

Ticket packages to the ACM Party for a Cause Festival INCLUDING the 50th ACM Awards are available NOW at Ticketmaster.com. Tickets to the 50TH ACM Awards sold out last spring in a record 18 minutes but as staging changes became final for the ACM Awards, seats to the previously SOLD OUT Awards show and festival are now available.

Please see a full lineup of tentatively scheduled performances below for “ACM Presents: Superstar Duets” listed by order of appearance and subject to change. For additional updates please visit http://www.acmcountry.com/.