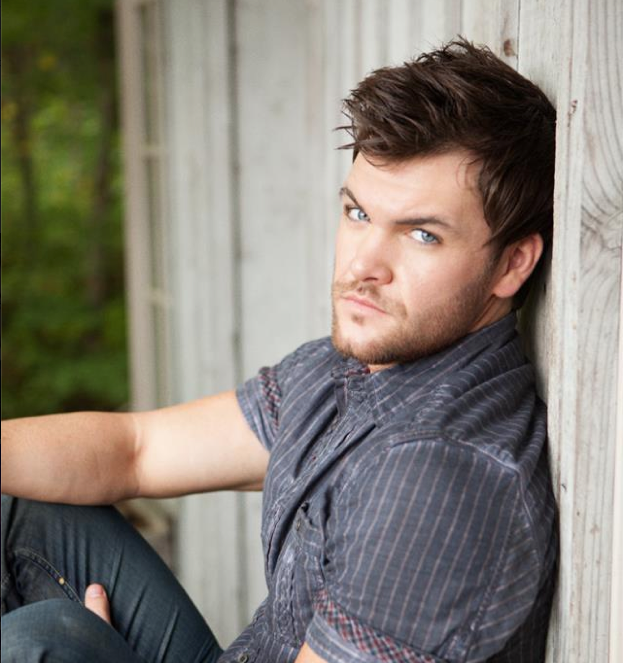 Sidewalk/Curb Records Recording Artist Dylan Scott launched “Thinking Out Loud” on his Facebook page and YouTube Channel on February 24th to overwhelming fan response. Dylan’s deep baritone take on the pop hit, showcases his illustrious skills on the piano and versatility as an artist.

The video, shot by Chris Young Productions, shows a sensitive side to Dylan Scott that his rapidly growing female fan base has embraced in droves.

Launched initially through Facebook, admirers pushed the view count to over 1,100,000 views in just seven days. The video also received a staggering 30,000 shares the same week including a few marriage proposals. Later pushed out via Dylan’s YouTube channel, it is now his fastest rising video to date.

Overwhelmed by the fast feedback, Dylan remarks, “You know, word of mouth and social media is a powerful, powerful thing! I had no idea I would get this kind of reaction from the fans. I am truly blessed”!

Sidewalk/Curb Records rushed Dylan’s version of “Thinking Out Loud” to iTunes March 3rd, where the song quickly worked its way inside the top 40 of the Top Country Songs chart in less than 12 hours. The tune continues to rise at a rapid pace on the chart, and is growing considerably on his social media each day.

“Thinking Out Loud” by Dylan Scott is available on iTunes at:  http://smarturl.it/DylanS