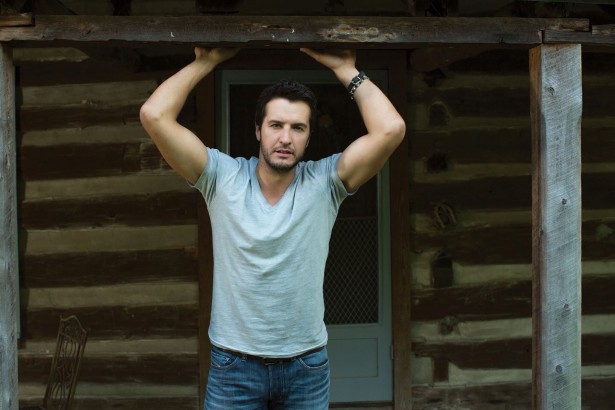 Just before kicking off his final Spring Break shows in Florida this week Luke Bryan releases a new music video for “Spring Breakdown,” one of the new tunes off his Spring Break…Checkin’ Out album in stores March 10.

Michael Monaco, longtime videographer for Luke, produced the video which features footage from the past six Spring Break shows highlighting some of the favorite moments.  It also features Luke recording the song in the studio earlier this year.

Luke’s Spring Break concerts are set for next week on March 11 and 12 at Spinnaker Beach Club in Panama City, Florida where over 230,000 fans attended last year’s shows.

Spring Break…Checkin’ Out will be available in record stores as well as digitally on March 10 and contains five *new, original songs all co-written by Luke plus all six songs from last year’s EP. Pre-order the album at http://umgn.us/LBSBCO .