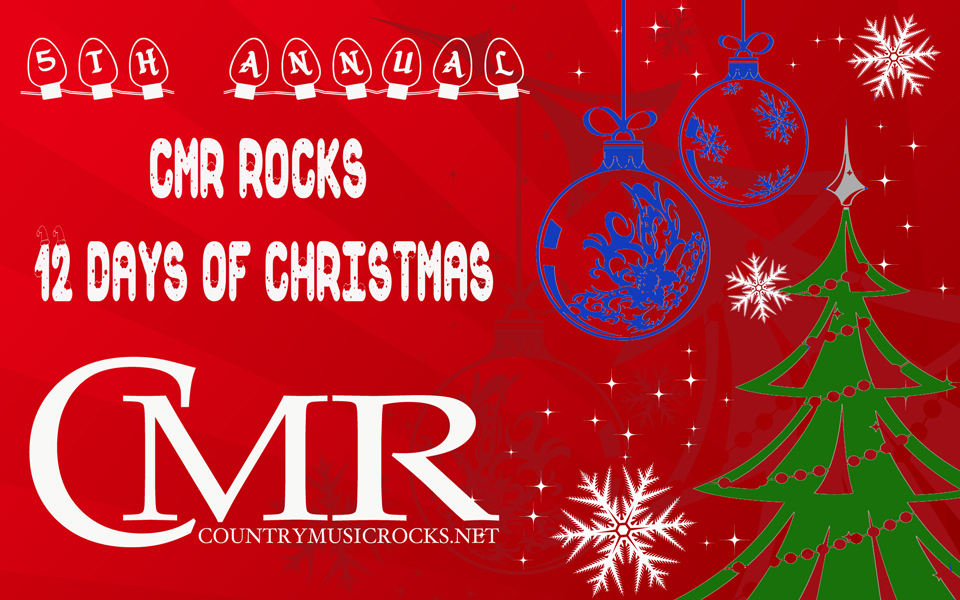 The holiday season has arrived, and CountryMusicRocks is EXCITED to launch its 5th Annual CMR Rocks 12 Days of Christmas Giveaway!!!! Stay tuned to CountryMusicRocks.net because we’ll be posting a new contest every day from Dec. 8 – Dec. 19. Check back often as some days will have more than one contest going on!!! Thanks to our amazing supporters, we have some exciting things to give away! Good Luck and we wish you a very Happy & Safe Holiday Season!!!

♫On the tenth day of Christmas, CMR gave to me – A Sam Hunt Prize Pack!!!♫

To enter to win, simply Like Country Music Rocks and Sam Hunt on Facebook, and fill out the form below. Winner will be randomly selected and notified after contest closes on 12/20. ONE Entry Per Person. Good Luck!!


Give the gift of music this holiday season with, and pick up Sam Hunt’s debut album, MONTEVALLO, on iTunes HERE.