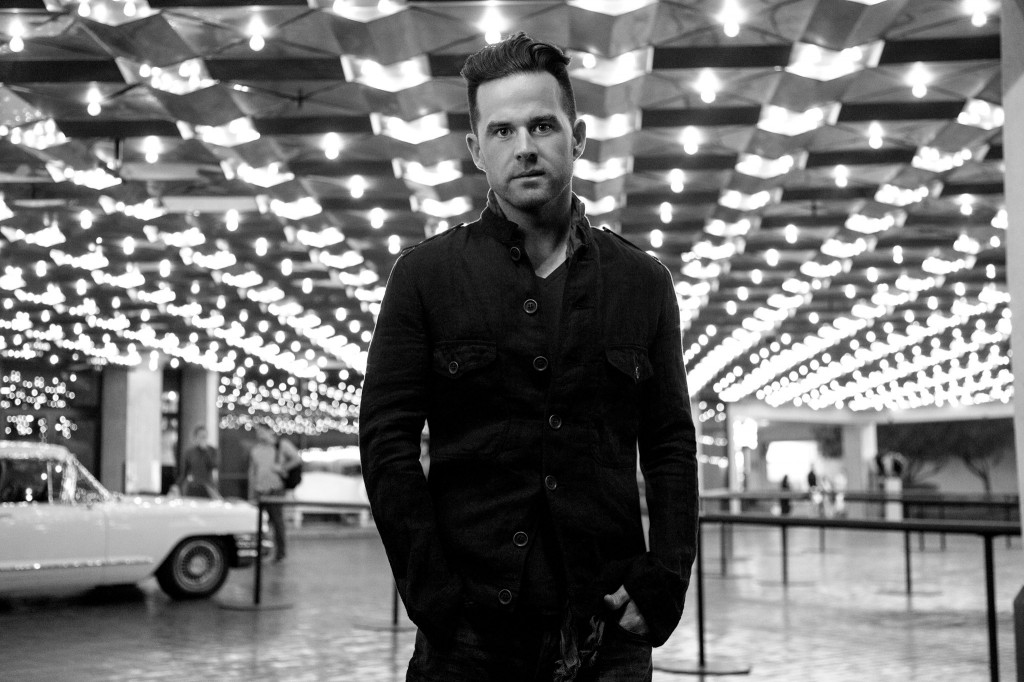 MCA Nashville and GRAMMY-nominated recording artist David Nail, fresh from wrapping his headlining I’M A FIRE TOUR, which Rolling Stone Country named one of the Fall 2014’s Must See Country Tours, has also landed on a few “Best of 2014” lists for his album I’m A Fire.

Nail’s No. 1 PLATINUM hit “Whatever She’s Got” was named one of the top 3 Country Songs of 2014 by Billboard saying “Nail’s vocal chops are flawless” and calling him “one of the best pure male vocalists in Nashville.”

Nail, considered one of the most distinct and powerful voices in country music, sits in the Top 20 and rising on both Mediabase and the Billboard Country singles chart with “Kiss You Tonight,” the follow-up to “Whatever She’s Got.”

As an artist, Nail has become one of the most diverse and solid voices in country music. Esquire says “David Nail is country music.” The Pittsburgh Post-Gazette says he “has established himself as one of the bright lights of contemporary country music” and SELF says Nail is “one of those quintessential country voices.

Pick up I’m A Fire on iTunes HERE.