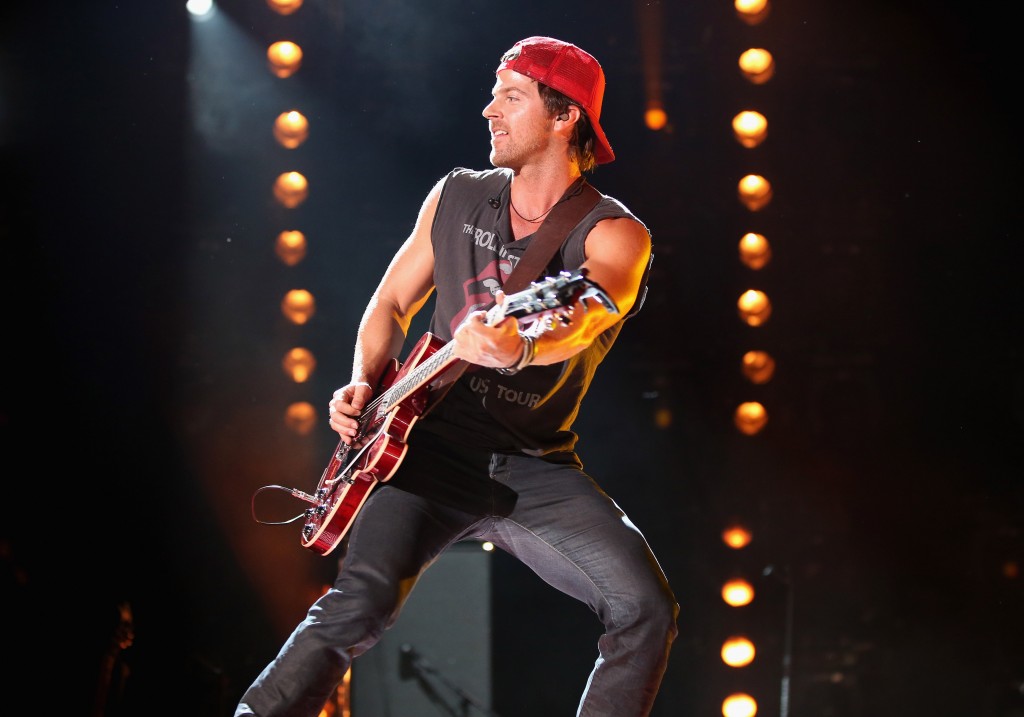 MCA Nashville singer/songwriter Kip Moore was awarded “Breakthrough Artist Of The Year” at the American Country Countdown Awards on FOX. Moore performed his newly certified PLATINUM No. one hit “Hey Pretty Girl” on the show before accepting his award.

“It may be my name on the award, but there are so many others who deserve to have their name on this with me,” said Moore. “I’m humbled by the overwhelming loyalty and support from my band, country radio and especially the fans who have been coming to see us on tour and buying our music. I couldn’t have imagined in my wildest dreams that we would be talking about millions of sales and streams of songs I’ve written. It’s surreal and I can’t wait to show everyone what we have planned for 2015.”

In addition to the PLATINUM certification of “Hey Pretty Girl,” Moore’s smash hit “Somethin’ ‘Bout A Truck” earned DOUBLE PLATINUM status marking sales and streams of over 2 million. These accolades, along with his first major award win, cap off a landmark 2014 including his sold-out headlining CMT ON TOUR: UP IN SMOKE. The tour garnered high praise for Moore’s “high energy set” (Rolling Stone) with Minneapolis Tribune declaring him a “country music contender” and Chicago Tribune noting he is “carving his own niche in country music.”

The constant road warrior will hit the road again in 2015 with more headlining dates kicking off in Missoula, MT on Jan. 27. Tickets are on sale now, for more information visit www.kipmoore.net.