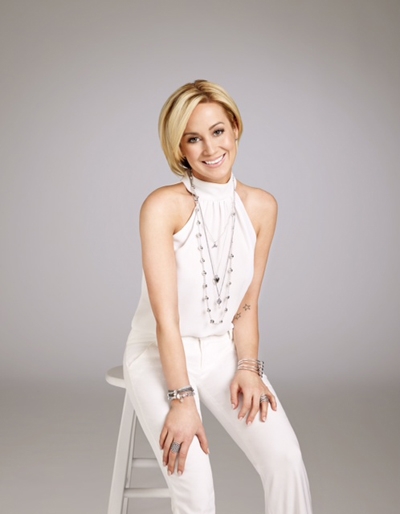 The prolific entertainer, who first gained fame on FOX’s “American Idol” before releasing four albums (including her most recent, the critically-acclaimed The Woman I Am) and winning ABC’s “Dancing with the Stars,” will be featured in PANDORA’s national advertising campaign for summer 2014, exclusively in the U.S.

“Kellie is not only talented, she’s also a genuinely caring person, a loyal friend and a generous supporter of a number of charities; all qualities that exemplify the PANDORA brand,” said Angel Ilagan, Vice President, Marketing, PANDORA Jewelry, Americas. “We’re looking forward to telling her inspiring story and showcasing her inner beauty as part of this year’s summer campaign.”

Over the course of four albums and hundreds of concert appearances, Pickler has earned the admiration and affection of countless fans. She is a huge supporter of the men and women serving in the U.S military, having recently completed her seventh USO tour in December, and charitable endeavors have included working with St. Jude Children’s Research Hospital, American Lung Association, American Cancer Society, Wounded Warrior Project and many others. Pickler’s heart-on-her-sleeve compassion was in evidence when she shaved her head in support of Miller, who was battling breast cancer at the time, to spread the message of early detection.

“At the end of the day, I think we all want the same things — to love and be loved by our family and friends, to be respectful and respected, and to, hopefully, reflect the women we are on the inside,” said Pickler. “I’m really looking forward to working with PANDORA because they are a brand that celebrates and encourages the individual lives of women.”

The partnership between Kellie Pickler and PANDORA, which is exclusive to the U.S., was brokered by CAA.