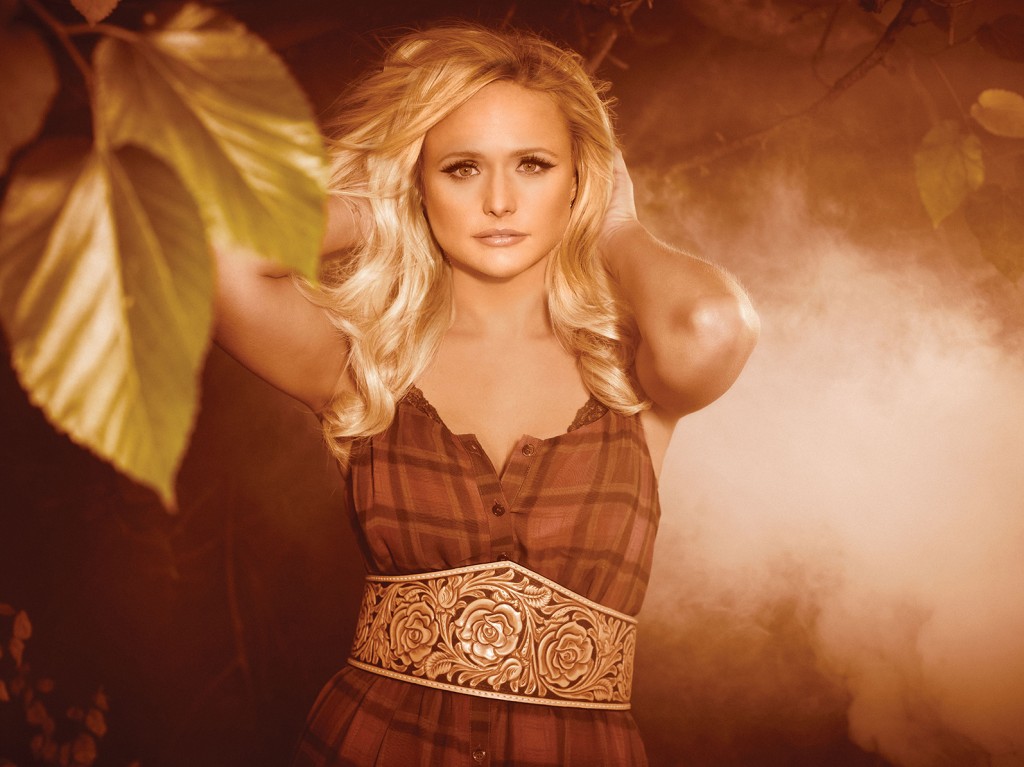 On Sunday, June 1, CBS’ Sunday Morning will air a comprehensive profile on Miranda from her hometown of Tishomingo, OK. Monday, June 2, she will perform her top 5 single “Automatic” on The Tonight Show Starring Jimmy Fallon, and she will rise early on Tuesday, June 3, for an appearance on Good Morning America.

On Wednesday, June 4, “Somethin’ Bad” is coming to the CMT Music Awards when Miranda and Carrie Underwood perform their new duet, which debuted at #1 on Billboard’s Country Digital Songs chart this week. Miranda leads the pack with six nominations at this year’s CMT Awards. On Friday, June 6, Miranda returns to The View where she will be lead guest and perform “Automatic.” Miranda wraps up the week Friday night in Nashville at LP Field with a performance at the CMA Music Festival.

“I’m so excited to finally be releasing Platinum, and I can’t wait for everyone to have the opportunity to hear it,” said Miranda of the June 3 album which contains 16 tracks. “I feel I have a responsibility as a female artist, songwriter and musician to keep reinventing myself and stay fresh. I didn’t know exactly what that was going to be but I didn’t want a concrete plan that we were locked into. So I actually felt pretty vulnerable writing this album and picking songs, and I think you can hear that on the record.”

Platinum will be available June 3 or preorder now at http://smarturl.it/mlplatinum and receive “Somethin’ Bad” and Miranda’s hit single, “Automatic,” now.