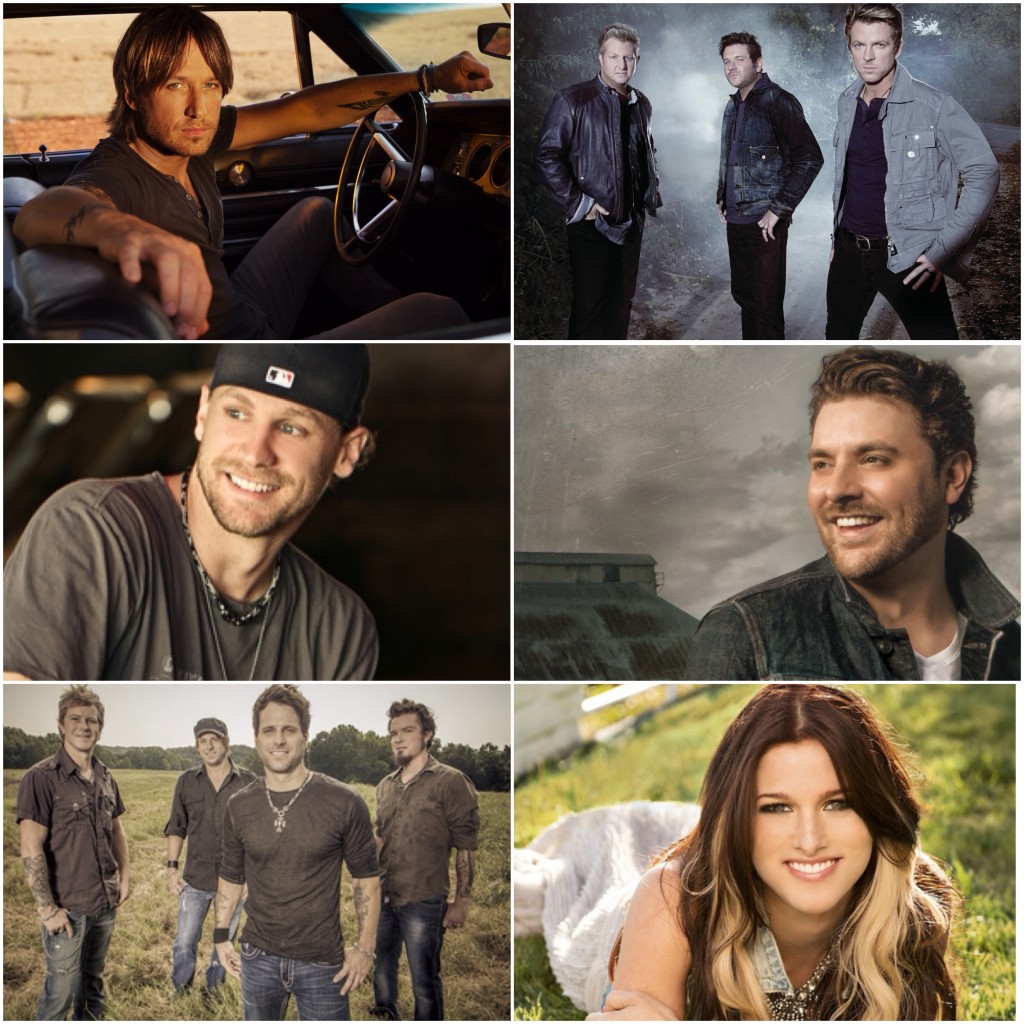 The 2nd Annual ACM Party for a Cause® Festival is a two-day outdoor music festival headlined by Rascal Flatts and Keith Urban on Friday, April 4 and Saturday, April 5, respectively.

The festival will be the first-ever special event held at The LINQ, Caesars Entertainments new open-air shopping, dining and entertainment district at the heart of the famous Las Vegas Strip, and will transform into a country music fans paradise featuring multiple stages for ongoing LIVE country music performances,  interactive games, a country marketplace, and more to be announced. The event is part of The Week Vegas Goes Country® leading up to the 49th Academy of Country Music Awards on Sunday, April 6, 2014 at 8:00 PM live ET/delayed PT on the CBS Television Network.

Following the Main Stage performances on Saturday, April 5th, the festivities will continue with ACM After Hours with Jerrod Niemann & Friends on the Party Stage featuring performances by Tyler Farr, Jerrod Niemann, American Young, Natalie Stovall and The Drive, The Swon Brothers, and more.

A full schedule and lineup is listed below.

TICKETS:              Two-day ticket passes for the ACM Party for a Cause® Festival are available for $65 at www.ticketmaster.com.  For more information, visit www.ACMcountry.com, like us on Facebook, or follow us on Twitter at @ACMawards for more immediate updates.