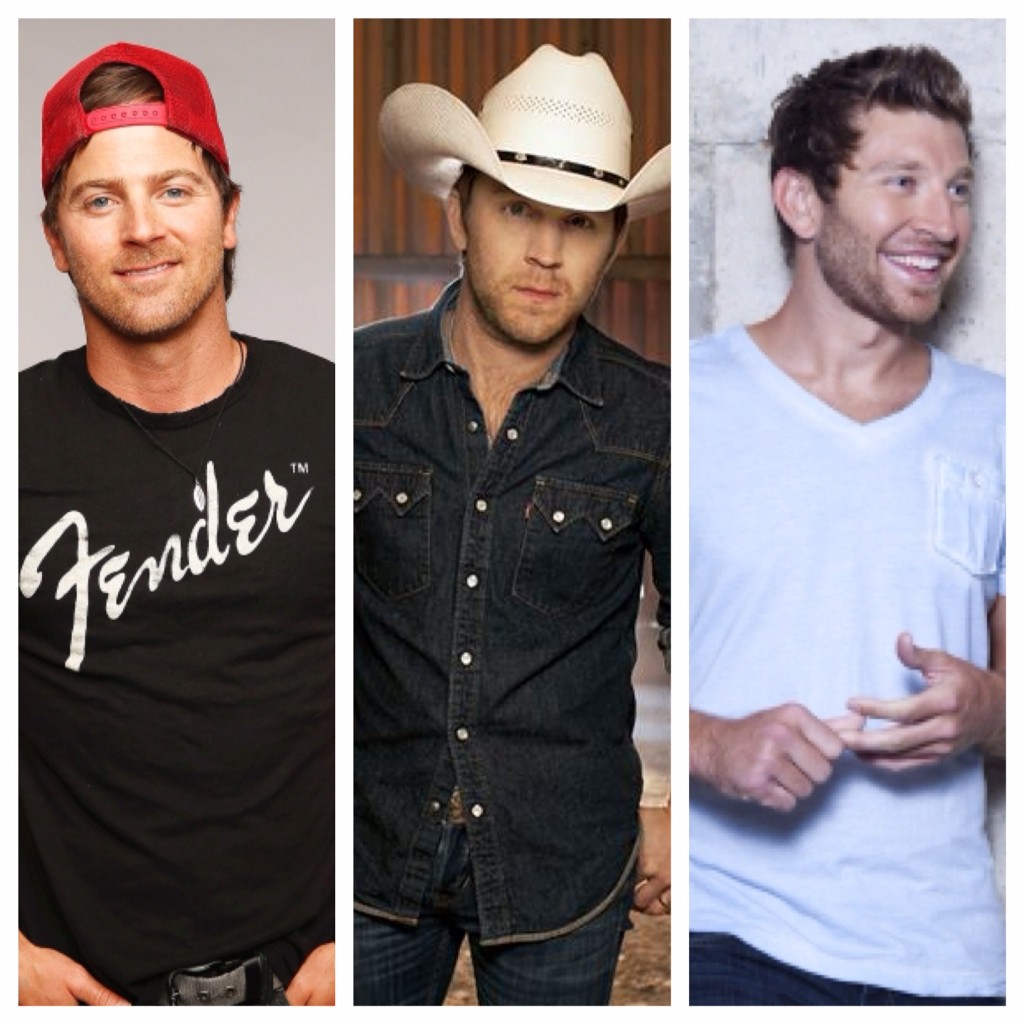 The Academy of Country Music and Kohls Department Stores announced today that Brett Eldredge, Justin Moore and Kip Moore have been named nominees for this years ACM New Artist of the Year Award Presented By Kohls.

The winner will be named on the LIVE broadcast of the 49th Annual Academy of Country Music Awards, co-hosted by Blake Shelton and Luke Bryan, from the MGM Grand Garden Arena in Las Vegas Sunday, April 6, 2014 at 8:00 PM live ET/delayed PT on the CBS Television Network.

Leading up to the show, fans can watch interviews and exclusive performances by the three nominees as they head to Las Vegas on Great American Countrys ACM New Artist of the Year special, premiering Monday, March 24 at 8:00 PM PT and re-airing multiple times until voting closes on April 6. Additional air times and dates can be found at GACtv.com/ACM.